First is a history of psychiatric hospitalizations. Bariatric surgery programs take these very seriously. And why is that?

Generally, you have to be at significant risk (i.e. have a plan) for hurting yourself or someone else in order to be hospitalized. Bariatric surgery programs are very concerned about this because suicide rates appear to be higher in people who have had bariatric surgery, than in the general population.

This is not to say if you’ve been hospitalized for a psychiatric disorder that you are disqualified from bariatric surgery.  It is less of a concern if your hospitalization was more than five years ago.  So if you’re someone who was hospitalized as a teenager and you’re now in your 50s, then I can’t imagine it would be cause for concern!

Bariatric programs are generally concerned if:

But, every program is different. So discuss your psychiatric hospitalization with your bariatric surgeon and your behavioral health provider.

As we discussed in my last article, untreated depression is concerning to a bariatric surgery program.  Other concerning untreated psychiatric conditions may also include:

These mental health conditions are concerning to your bariatric surgery program. And the reason why is managing significant psychiatric illness makes it very difficult to also focus on the all of the post-operative requirements of bariatric surgery.

If you are dealing with significant psychiatric illness, then you are required to be in therapy and/or medication management prior to and following bariatric surgery.

It probably won’t come as a surprise that eating disorders are taken very seriously by bariatric surgery programs. Eating disorders include binge eating, bulimia and purging, and emotional eating.

One of the most concerning behaviors is binge eating. Patients who are bingeing before bariatric surgery usually need to remedy this behavior in order to move forward with surgery.  This is because studies show that people who binge eat prior to bariatric surgery tend to lose less weight.

Bulimia and Purging Disorder also are extremely concerning to your bariatric surgery program. Both of these disorders involve behaviors such as inducing vomiting and/or taking laxatives to lose weight. And these very dangerous behaviors are harmful to your body.  You likely would be required to work with a therapist in order to understand and stop these behaviors long before bariatric surgery.  In fact, you would need to be abstinent from these behaviors for quite some time before even being cleared for surgery.

Another significant issue is substance abuse. Obviously, you are not capable of focusing on the requirements of bariatric surgery if you are actively abusing drugs or alcohol.

And if you have a history of significant substance abuse, your bariatric surgery program will want to see that you have addressed this history adequately. This may be inpatient or outpatient substance abuse treatment programs and/or 12-step programs.

Finally, there are other issues that can surface during a presurgical psychological evaluation. And I would be concerned and probably require at least a follow-up visit for theses issues:

I hope my series of articles clarifies the bariatric presurgical psychological evaluation process for you.  Obviously, each program has their own guidelines so you may have a different experience.

I know presurgical patients may omit some of their psychiatric issues for fear of being dismissed from their bariatric surgical program. But I strongly encourage you not to do that (and I know that’s easy for me to say). Our goal is not to reject you, it’s to help you reach your goals. We all want you to be as successful as possible, and to that end, there may be some things to work on before undergoing bariatric surgery.  So try to be as open to the process—and to the recommendations—as possible.

“Ask the Psychologist” is a monthly column by Kim Daniels, PsyD. Content is the opinion of the author and does not constitute or is a replacement for medical advice.

Dr. Kim Daniels is private practice clinical psychologist who works almost exclusively with bariatric surgery patients and individuals struggling with emotional eating, binge eating, etc. There is nothing she loves more than to see people valuing themselves and living their best lives!

Eat This to Boost Your Metabolism and Burn CaloriesIs a Keto Diet Right for Me? Ask a Dietician Expert.

My Bariatric Life shared a photo.

Love this! #MyBariatricLife #bariatrics #bariatricWho really needs 100 g of protein or more after WLS? 🤔•
•
Just as a side note-> Doors for my new course, How to Eat With Confidence After Weight Loss Surgery are closing today at 4pm PST. So if you want to jump in now is the time.... link to register is in bio 😍•
•
Now back to this post 👆🏼😉
•
I would argue not many but some do. The @ASMBS suggest 60-100 G protein after WLS. Usually the higher end is reserved for men that are taller in stature or women that are very active and tall. •
•
If someone needs around 100 g of protein, it’s challenging (if not impossible) to do it with real food. Typically at least one protein drink is needed. •
•
What you see in the picture is 👇🏼•
•
Breakfast: Greek yogurt with 1/2 c frozen blueberries•
•
Snack #1: Protein Drink•
•
Lunch: 1/2 Tuna salad (about 1 can), 1/3 cup carrots and 1/2 an apple.•
•
Snack #2: Protein Drink•
•
Dinner: Bone-in chicken thigh with 1/3 cup broccoli and 1/4 cup sweet potato.•
•
I am curious.... what protein goal did you receive from your surgery center? 🤔•
• 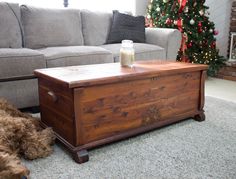 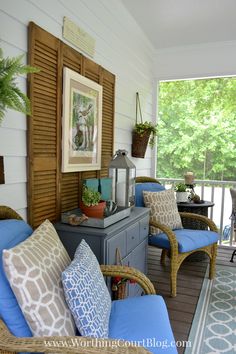 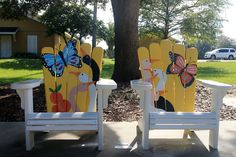 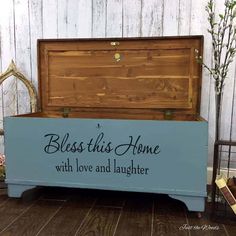 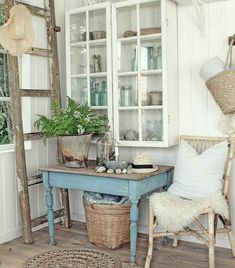 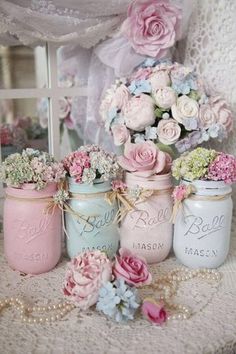 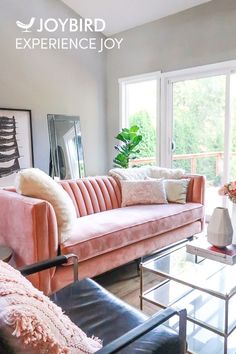 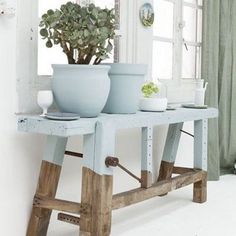 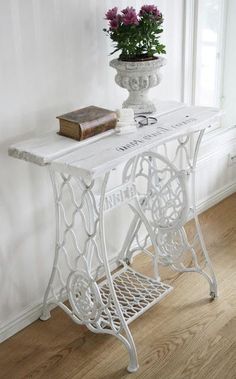 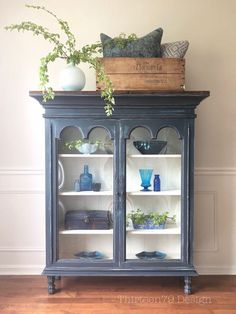 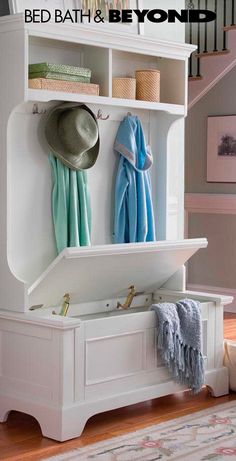 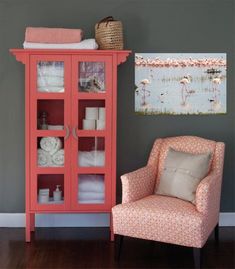