Bariatric surgery is expensive in the United States, especially if health insurance will not cover the surgery. Many Americans therefore seek bariatric surgery outside the U.S. and engage in a sort of weight loss surgery medical tourism.

Weight loss surgery medical tourism is when a person travels to another country for a medical procedure.

Medical tourism is one option for paying for bariatric surgery. It is attractive for many patients because these weight loss procedures are much less expensive in other countries than they are in the United States. Popular choices for bariatric surgery outside of the United States are Mexico, India, Thailand, and Costa Rica. All of these countries offer gastric bypass surgery, gastric band surgery, duodenal switch surgery, and gastric sleeve surgery for considerably less cost than weight loss surgery performed in the United States.

On average, the cost of surgery overseas is half as much as in the United States — or even less.  Thirty percent of people polled by Gallup said they would consider getting weight loss surgery abroad.

About 45 million people in the United States are uninsured. Because of this, many people seek relief for medical conditions outside the U.S. where treatment is cheaper. Weight loss surgery medical tourism is increasing in popularity as high costs in the United States drive people toward alternatives.

The main benefit of weight loss surgery medical tourism is the cost. As much as $16,000 can be saved by having obesity surgery done overseas. This point cannot be overstated. The reduced cost of surgeries in other countries is far and away the primary reason people choose medical travel for weight loss surgery.

Some say that the Hospital Information Systems in other countries are better than those in the United States, too, and that better systems make for better care. For example, a reported wait time of 17 minutes was recorded at a hospital in Thailand while the average waiting period to see a doctor at an emergency room in the United States is just over four hours.

The standard of healthcare has improved greatly in third world countries. Even so, when choosing a bariatric surgeon overseas, you must diligently do your homework! Research the Joint Commission International standards for hospitals that are approved abroad, and your potential for bariatric surgery complications and risk will be minimized.

In addition, many of the doctors who are practicing abroad have been educated in the United States and frequently collaborate with American doctors.

Why Is Medical Travel for Weight Loss Surgery So Affordable?

There are a few reasons for the low cost of medical tourism for bariatric surgery. Labor and administrative costs, malpractice expenses, and malpractice insurance are less costly in other countries as compared to the U.S. The general overhead costs are less, and fewer paperwork and administrative duties also contribute to cost savings.

Read what the American Society of Metabolic and Bariatric Surgery has to say about global bariatric healthcare (medical tourism). 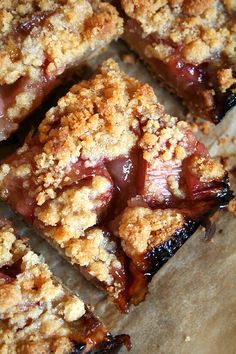 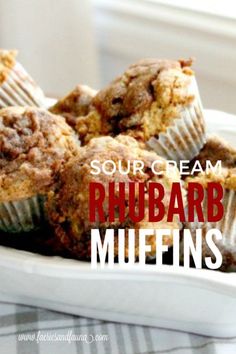 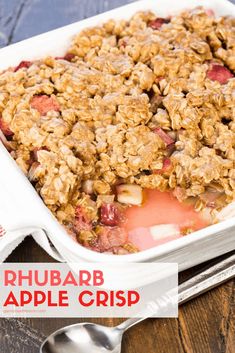 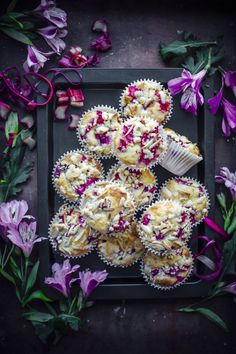 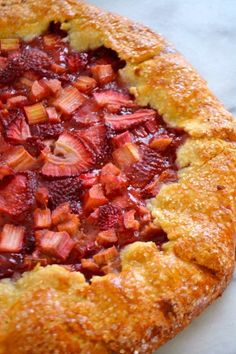 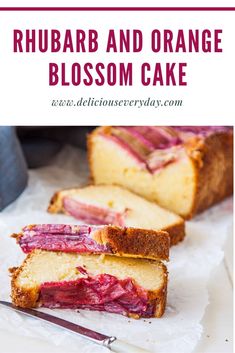 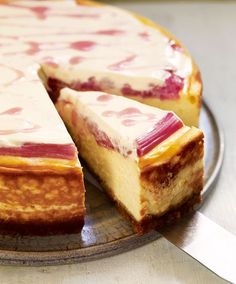 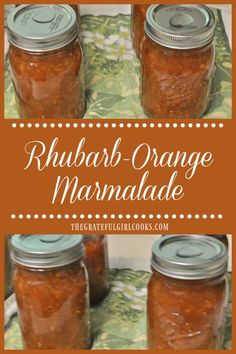 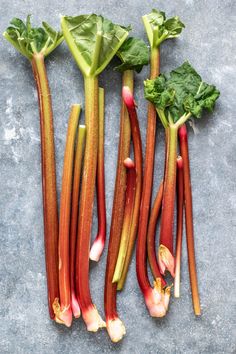 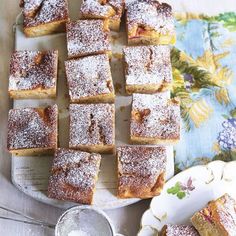 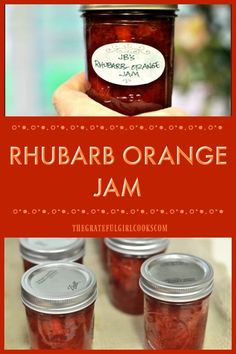