Weight Gain of Only a Few Pounds Can Be Too Much

Risks of Weight Gain and the Need for Early Prevention

It’s easier to recognize a problem once the evidence becomes overwhelming. Denial and other defense mechanisms can keep blinders on for a long time, but denial can eventually be broken. I ignored my weight gain for many years before I finally recognized I had a problem

Read: Denial About Obesity is the New Mindset.

My weight gain was gradual. I did not wake one morning and weigh over 200 pounds, having gone to bed the night before at 135 pounds. Obesity is built one pound at a time.

Gaining a few pounds does not set off alarm bells, but many become the elephant in the room— big and bold and seldom acknowledged. That is how I felt. Now, research has shown that even before things fly out of hand, any amount of weight gain has risks.

A study from the University of Oulu in Filand, found that even young, normal weight adults who have an increase in body mass index are at increased risk for cardiovascular and other diseases

A sample of 12,664 young adults was tested for 32 gene variants that were known to be associated with a higher BMI. After compiling all of the variants a person had, the researchers would assign a gene score. The results showed that higher gene scores had a direct relationship with elevated BMI and a number of blood indications of metabolic risk. This means that higher BMI can cause an increase in cardiovascular risk independent of eating fatty foods, lack of exercise, and smoking

Additionally, metabolic profiles of 1,488 subjects done after 6 years showed that an increase in BMI led to adverse metabolic changes. However, the data showed “favorable” changes in those who had even modest weight loss.

Stay Ahead of the Weight Gain Problem

Another team of researchers at the University of Southampton worked to assess the effects of five early-life risk factors associated with childhood obesity. For their study, they used 991 mother and child pairs who took part in the Southampton Women’s Survey. The risk factors under examination were obesity, excess weight gain, smoking and low levels of vitamin D during pregnancy, and breastfeeding of less than one month after birth.

Here’s what the researchers found:

The outcome of childhood obesity can be dangerous. One 2007 survey of children aged 5 to 17 found that about 70 percent who were obese had at least one risk factor for cardiovascular disease.

Researchers recommend that prevention strategies for weight gain begin even earlier. They say the key could be maintaining a healthy body weight and not smoking, even before becoming pregnant. 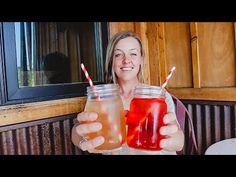 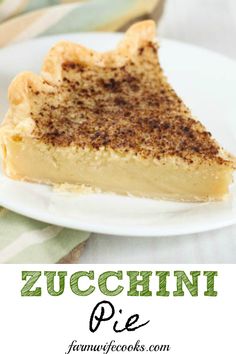 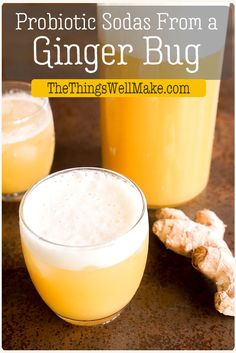 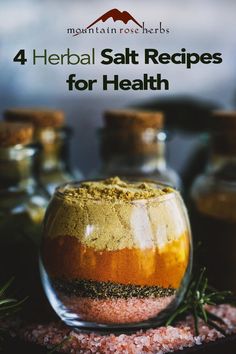 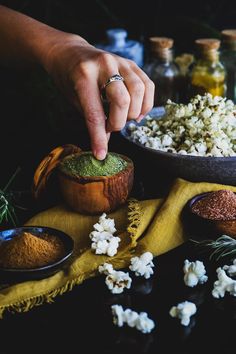 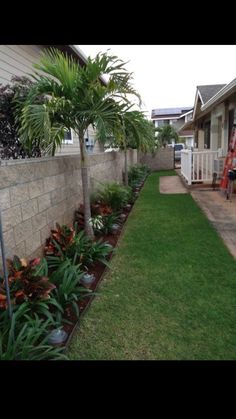 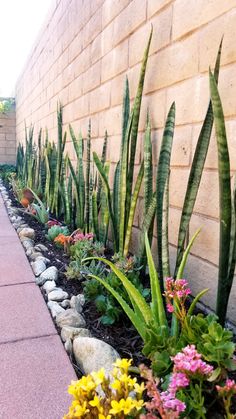 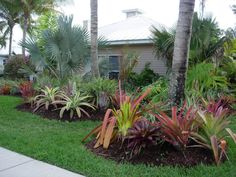 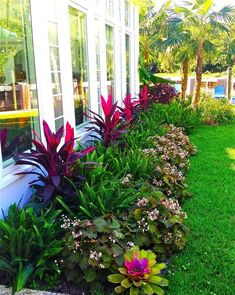