Watching Television and Obesity, Cause and Effect. It Seems a No-Brainer that TV Leads to Obesity, But These Real-World Data will Blow Your Mind.

Link Between Television and Obesity

The television is turned on in the average household for about seven-hours a day.

Watching television burns fewer calories than almost any other behavior. In fact, excess screen time of any type is linked to obesity. Read: Are Cell Phones a Health and Obesity Risk?

Effect of Television on Weight Gain

The television is turned on in the average household for about seven-hours a day. The American Journal of Health Behavior states there is a link between the amount of time an adult watches television and obesity. Increased television viewing also increases snacking.

The news regarding children and the television obesity link is alarming.

Children watch television for an average of three hours per day and view 40,000 commercials. Brand loyalties can be established by as young as two years old. The risk for obesity increases by 7% for every hour children spend watching television on weekends at age five. Children who watch more than two hours of television per day on weekends are more likely to become obese as adults.

A final disturbing point is that 14% of young people say they get no physical activity at all.

How Watching TV Leads to Obesity

Food commercials are influential. One of the ways television leads to obesity is through advertising. There is a ridiculous number of commercials for unhealthy foods and beverages. These commercials are so influential that companies are regulated during election season.  Advertisements that can be shown during children’s programming are regulated as well. Read: Coca-Cola Anti-Obesity Ad.

People eat more when watching television. Television distracts, and people overindulge without taking notice. A study of female undergraduate students found that they ate an equivalent of one extra meal on days they watched television while eating. Read: Evaluate Eating Habits for Weight Loss

Poor eating habits extend beyond the time spent in front of the television. Researchers have found that people tend to eat more during a meal that is after tv viewing time. Read: Measuring Body’s Hunger Signals

Suggestions to break the habit of eating while watching television are straightforward and simple. The first is watch less television. Recommended tv viewing time is just over one hour per day. A brisk daily walk of thirty minutes is recommended as is removing televisions from bedrooms and kitchens.

Get Off Your Weight Plateau!Achieve Weight Loss by Using Your Mind

Have you considered starting a garden? Here's how to get started. Remember put your hands to GOOD USE. Keep them busy so they don't start idly popping comfort foods into your mouth during this stressful time. AND gardening is a great stress reliever. #MyBariatricLife #bariatrics #bariatric www.youtube.com/watch?v=L1ixWDKDmjo ...

Lockdown: Gardening Through the Coronavirus Crisis

Are you self-isolating or in lockdown because of COVID-19? Join the club! But with the right mindset - and our gardens - we’ll get through this. This enforce... 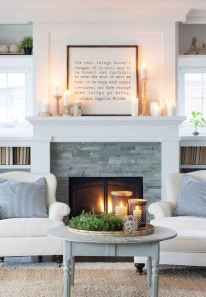 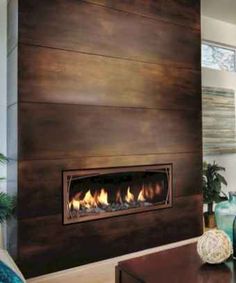 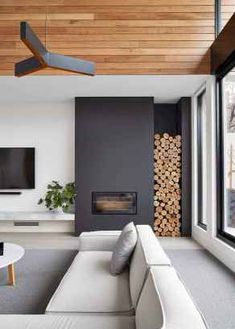 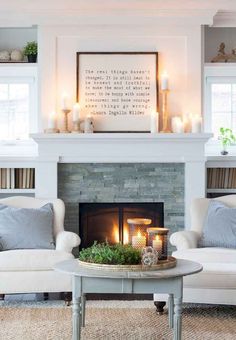 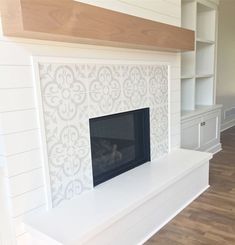 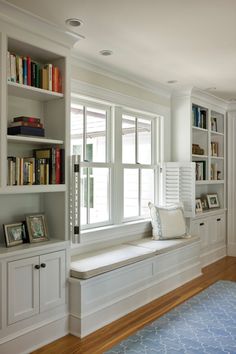 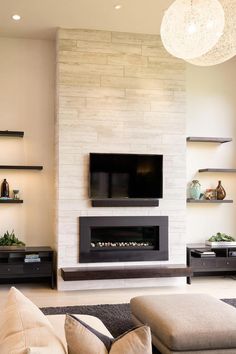 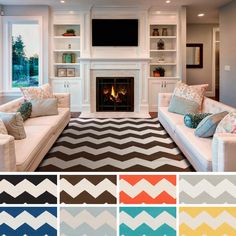 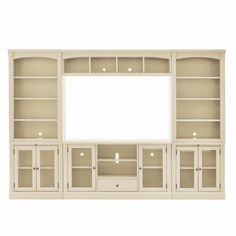 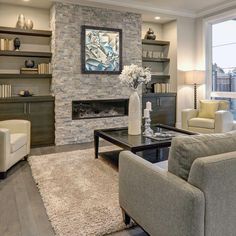 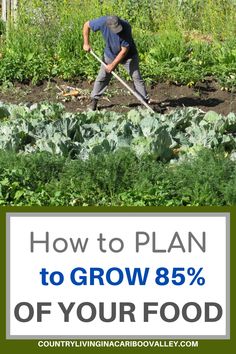 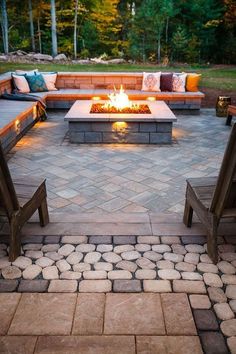