Trust Your Gut? Bacteria and Weight Gain. Probiotics May Play a Key Role in Healthy Weight.

According to Scientific American new research links gut bacteria and weight gain. There may, in fact, be a link between obesity, diabetes and gut bacteria from birth.

The reality is, as humans we are composed of a myriad of cells, and one could argue that this composites the core of who we are, really. Consider further that, in shear number, bacterial cells outnumber human cells ten to one. Well, I’m quite sure that very few among you would consider your essence to be bacteria. Am I right?

Be that as it may, the bacteria we carry could fill a half-gallon jug. While that may be an ugly visual, bacteria are quite important. Case in point, the hundred trillion bacteria that line the large intestine and consist of hundreds of separate species are collectively an engine for digestion. Gut bacteria break down food into useful and nutritious components.

Now research seems to indicate that weight gain or obesity and intestinal bacteria and gut microbes are correlated. Add to that, according to the NIH, certain types of bacteria taking over the gut may contribute to inflammatory bowel disease, including Crohn’s disease.

I use BPP Digestive Enzymes — betaine, pepsin, and pancreatin!

Gut bacteria begin filling the digestive tract at birth and are collected from a number of different sources. The gut bacteria we collect as children can remain with us for decades — although the makeup of the bacteria is subject to change when we lose weight. People who are overweight have different types and different amounts of gut bacteria than do lean people.

In order to determine what influence gut bacteria may have on weight gain, a Washington University graduate student took gut bacteria from four sets of twins. One twin was obese and the other was normal weight. One set of twins was identical to rule out any inherited cause for differences in weight. Human microbes were then transplanted into the intestines of mice that had been raised in a germ-free environment (so their bodies would be free of bacteria).

The result was that the mice who received gut bacteria from the obese human sibling gained more weight and experienced unhealthy changes in their metabolisms. Thusly weight gain and gut bacteria were concluded to be correlated.

Are Gut Bugs Keeping You Fat?

The hope is that these study findings will help to narrow down which bacteria might affect the amount of energy people absorb from food. An additional hope is that probiotics eventually can be manufactured that will help people maintain a healthy weight. As well, the development of food or other supplements to promote virtuous microbes while suppressing the harmful types.

According to microbiologist Michael Fischbach, PhD. “One-third of all human medicines are made by bacteria.”

Some spas began to offer fecal transplants (bacteriotherapy) as a method for weight loss. However the possibility for someone becoming ill from such a transplant caused the U.S. Food and Drug Administration to intervene and regulate the practice. Rightly so, fecal microbiata transplant (FMT) only can be performed by a physician and many researchers tend to find it imprecise. Typically, FMT is considered experimental and not covered by insurance. Currently in the US, Canada and Mexico, FMT is only used as a treatment for c difficile. However, it is approved for other uses in the UK and elsewhere. And US clinical trials are exploring FMT for obesity, Crohn’s disease, irritable bowel syndrome and other gut-related conditions. Your best bet would be to consult your family doctor or gastroenterologist.

Researchers does not suggest that poor gut health is the single cause of obesity and diabetes. However the bottom line is it seems that, along with exercising and eating right, we need to enlist our inner microbial army to defeat obesity.

Here is a very enlightening video from a #bariatric surgeon on the role of a #keto #diet in #WLS. #MyBariatricLife #bariatrics www.youtube.com/watch?v=E6wMYuhgYoM ...

Understanding the Role of Weight Loss Surgery in a Ketogenic Lifestyle

If your surgeon uses the word calorie but does not use the word keto or carbohydrate do not let them operate on you they are weight loss surgeons they know n... 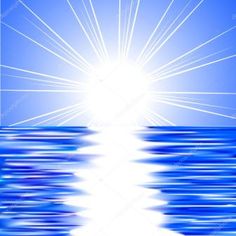 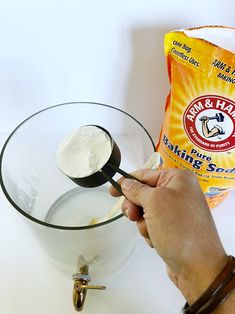 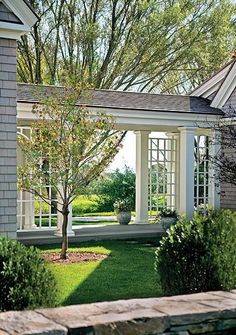 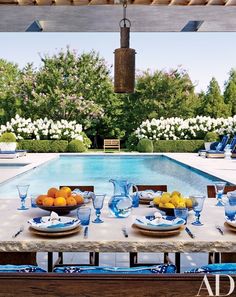 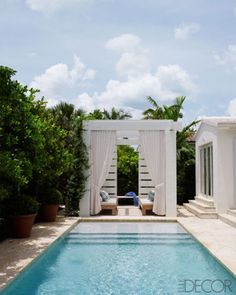 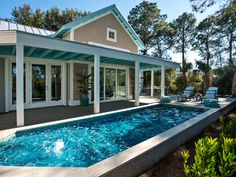 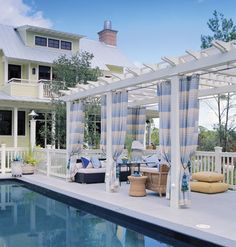 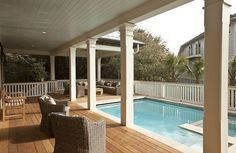 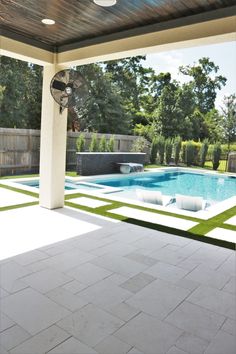