Steps to Overcoming Obesity in America

About one-third of Americans are overweight. Another 35% meet the criteria for obesity as well as obesity-related health issues. As obesity in America increases so does the risk for obesity-related illnesses such as heart attack, stroke, diabetes, and a number of different cancers and forms of arthritis.

Obesity in America to Soar by 2030

The medical community has warned about the dangers of obesity in America. People are aware of the risks of faulty eating habits and a lack of exercise. Despite this knowledge, 42% of all adults in the United States will be obese by the year 2030.

The Trust for America’s Health projects a spike in adult obesity to over 60% in thirteen states by the year 2030. An additional 39 states could have rates that go beyond fifty percent. Mississippi, the state that has the nation’s high obesity rate of thirty-five percent, is expecting to balloon to sixty-seven percent by 2030. Even Colorado, which has the lowest obesity rate, is expected to reach forty-five percent by 2030.

Consequences of Obesity in America

Obesity in America: What Can Be Done?

Small changes have been recommended that would result in for improvements nationwide. If states could reduce the adult body mass index by 5% then no state would have an obesity rate of more than 60%. For the average weight adult, a one percent reduction in body mass index is equivalent to a 2.2 pound weight loss. It’s a start. Read, “How Much Should I Weigh?”

Simple changes in lifestyle, such as consuming one less sugary drink per day or no longer keeping snacks at home, are simple beginner steps that would have meaningful consequences. Exchanging a bad habit for a good habit, such as replacing one hour of television or computer time each day with an hour of physical activity (maybe a long walk during lunch or after dinner), would be a welcomed improvement, as well. Read “Three Steps to Lose Weight Now.”

These small lifestyle changes are a start, a step in the right direction, a beginning point to our collective weight loss journey. Our current obesity epidemic will be overcome when enough people understand the simple truths of eating healthy, and take the necessary steps toward change. To learn more, I invite you to read the article, “Cause and Cure of Obesity in America.”

We can take control of our health and our lives. 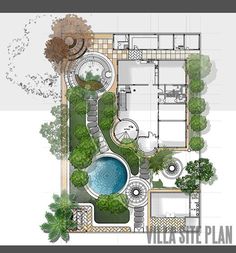 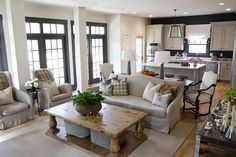 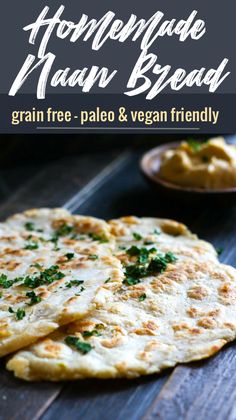 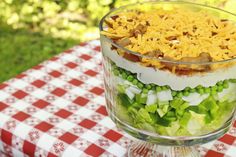 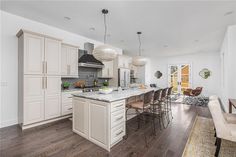 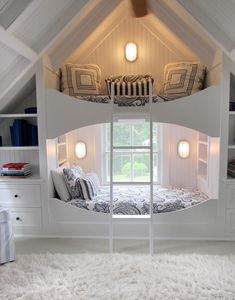 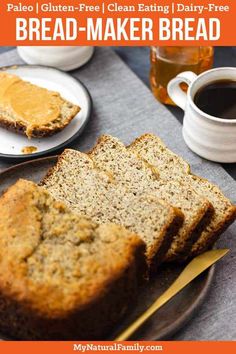 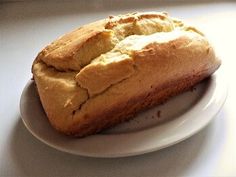 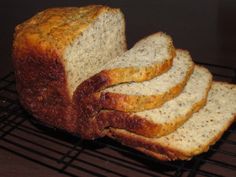 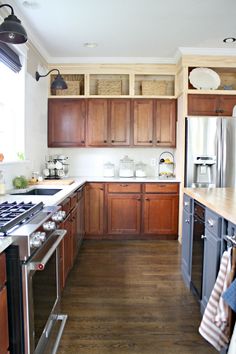 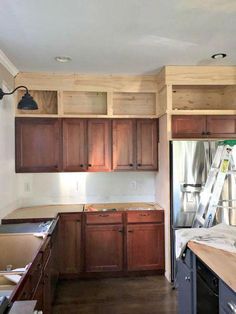 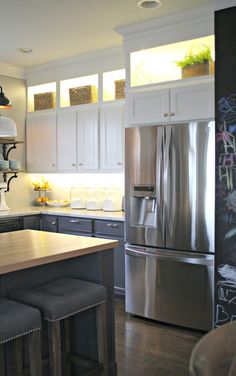