Fasting was first advocated by doctors for weight loss in 1915. By 1959, doctors had begun using it as a regular procedure to address obesity. Since that time, doctors have had patients on weight loss fasts for as long as 117 days. The longest food fast was an intermittent fast that ran for 382 days and resulted in a weight loss of 276 pounds.

The debate regarding the therapeutic safety of fasting began in 1968 when a morbidly obese patient died while fasting due to a heart condition.

Fasting should not be done by people who have specific health conditions. Because of the association between eating disorders and obesity, psychotherapy is recommended for those who are considering fasting.

Also, drinking plenty of water to stay healthy during a fasting diet is essential.

A study conducted by a doctor and her colleagues from the University of Illinois at Chicago found that fasting every other day could be effective for losing weight and improving certain heath conditions.

Weight loss is normally achieved by reducing the amount of calories that are consumed on a daily basis as opposed to an every-other-day fasting approach.

The results of a study posted online in May of 2012 by the journal Cell Metabolism concluded that nighttime fasting may contribute greatly to weight loss.

In a study conducted on mice, the animal subjects were divided into two groups. Both groups were allowed high-fat, high calorie food although half of them were only allowed access to food for an eight-hour period. The difference between the two groups by the end of the study was substantial.

Despite the high-fat diet that they were on, the mice who were forced to fast for a sixteen-hour period were as lean as mice in a control group that were given a regular diet. The group of mice that was allowed to eat freely over a twenty-four hour period became obese despite the fact that their overall consumption of fat and calories was the same as the mice who were forced to fast.

In addition, the obese mice developed high cholesterol, high blood sugar, fatty liver disease, and metabolic problems. The mice who ate a high fat diet but were forced to fast showed few signs of liver disease and had blood sugar and cholesterol levels that were nearly identical to the control group mice. The fasting mice also had the most endurance and best motor skills of all the subjects.

Prior to beginning any period of fasting, it is best to consult a doctor. We at My Bariatric Life are not healthcare professionals and the preceding article should not be considered medical advice. Also, read, “Avoid the Pitfalls of Fasting for Weight Loss.” 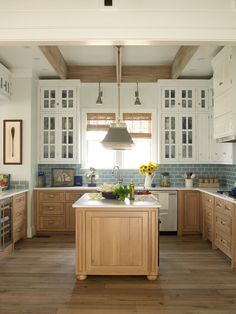 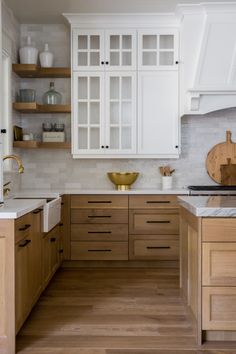 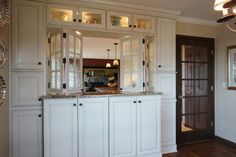 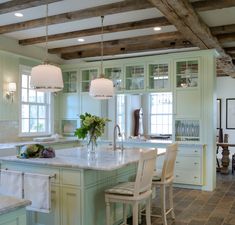 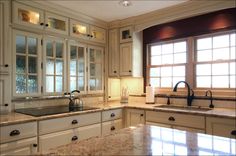 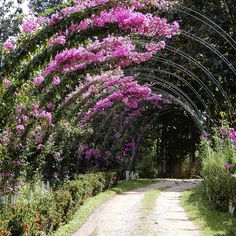 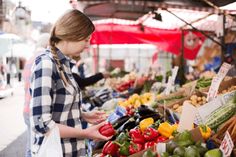 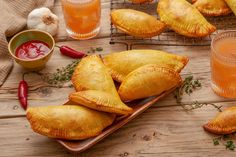