Are You at Risk for Celiac Disease?. Research Shows that Gluten Intolerance and Gluten Sensitivity are on the Rise after Weight Loss Surgery.

Your Risk for Celiac Disease after Weight Loss Surgery

Research shows that gluten intolerance and gluten sensitivity are on the rise after weight loss surgery. Acquired Celiac Disease, also known as Non-Celiac Gluten Intolerance, is the inability to digest gluten and can manifest as a consequence of weight loss surgery. According to the Mayo Clinic, while the exact cause is unknown it is suspected that the trauma caused by surgery may lead to the body having an abnormal immune response to eating gluten — a protein found in most grains and a few other foods (see this list).

Peter H.R. Green, MD, director of the Celiac Center at Columbia University, New York City, believes that the enhanced amounts of gluten in our diets and, especially, the excess exposure to heavily processed forms of gluten may contribute to the increasing rates of Celiac Disease. Read: Our Food is Killing Us

Dr. Terry Simpson, a bariatric surgeon, claims surgeons have discovered a high incidence of Celiac Disease in patients who have had gastric bypass surgery. It is assumed that since bariatric surgeons had bypassed the traditional area for gluten breakdown in the small bowel, that the protein being seen further down began a process of an acquired celiac disease.

Whichever the cause, many people who have had gastric bypass surgery are seen to be suffering with Celiac several years after the surgery. Check out the patients discussing Celiac Disease on BariatricPal online support group.

Celiac Disease after duodenal switch weight loss surgery also has been reported in the medical community.

Given that the gastric sleeve surgery involves less revision to the digestive tract and intestine, presumably patients would be less at risk for Acquired Celiac Disease than patients who’ve had the gastric bypass or duodenal switch. However, we see the “sleevers” reporting gluten intolerance on BariatricPal, too.

Celiac Disease is an autoimmune illness affecting about one in 133 Americans. Gluten is commonly found in wheat, rye, barley, most oats and all products made from or with them. Gluten is found in virtually every processed food unless labeled as gluten-free. Gluten is also hidden in many foods such as soy sauce, malt vinegar, beer, some liquor and other obscure food items. Read: Reasons I’ll Never Eat Soy

The Mayo Clinic describes Celiac Disease: Normally, your small intestine is lined with tiny, hair-like projections called villi. These villi resemble the deep pile of a plush carpet on a microscopic scale, and work to absorb vitamins, minerals and other nutrients from the food you eat. Celiac Disease results from damage to the villi. Without prominent villi, the inner surface of the small intestine becomes less like a plush carpet and more like a tile floor. Your body becomes unable to absorb nutrients necessary for health and growth. Instead, nutrients such as fat, protein, vitamins and minerals are eliminated with your stool.

Some people may be born with Celiac Disease (genetic cause), while others acquire the condition later in life (acquired).

When I had my first colonoscopy, years after my gastric bypass, the gastroenterologist found celiac sprue in my bowel. While there was not enough sprue present to definitively diagnose Celiac Disease, my gastroenterologist’s assessment was that “it looked as if I were either coming out of or entering into Celiac.” However, as I do not eat grains my ingestion of gluten is very low. This therefore skews the biopsy results making it difficult for even a specialist to pinpoint what is going on.

According to Prevention, “Mostly, Celiac Disease is left untreated. It takes about 6 to 10 years to diagnose. In many cases, a person is symptom-free even while the illness destroys the intestinal lining.”

Whether I have Celiac Disease or gluten intolerance remains a mystery to this day.

The difference is that Celiac is a well-documented serious autoimmune disease. In Celiac Disease, your immune system doesn’t mount a direct attack against gluten. Instead, gluten ingestion triggers your immune system to attack your own tissue, in the form of your intestinal lining.

In contrast, the medical community debates whether gluten intolerance even exists. It is hypothesizes that a person with gluten intolerance experiences a direct reaction to gluten — i.e., your body views the protein as an invader and fights it with inflammation both inside and outside your digestive tract.

For more information, visit the Celiac Disease Foundation or view a list of Celiac Associations around the world.

Want to know how I went from a couch potato to running a 3k three-times a week? Read my guest post on Bariatric Food Source #MyBariatricLife #bariatrics #bariatric www.bariatricfoodsource.com/blogs/bariatric-blog/how-to-step-out-of-your-sedentary-life ...

How to Step Out of Your Sedentary Life

I once lived a life where I stepped from my car to my cube then back to my car and to my couch. So how did I step out of that sedentary life and into a fit life? I literally took one step at a time. I began with walking sprinting intervals. Stepping Out of My Sedentary Life My inspiration was Mark S...
View on Facebook
·Share 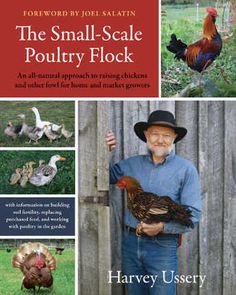 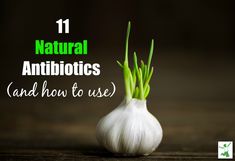 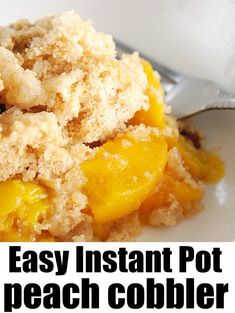 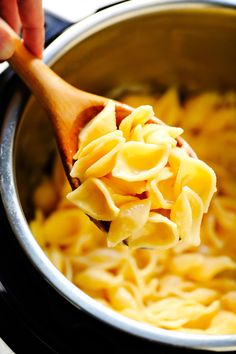 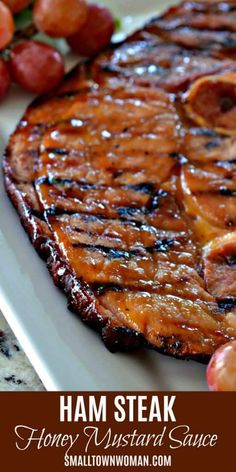 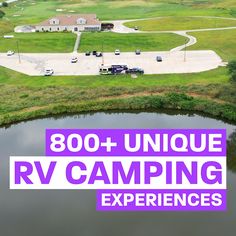 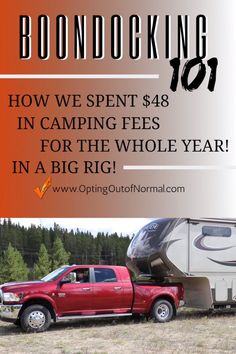 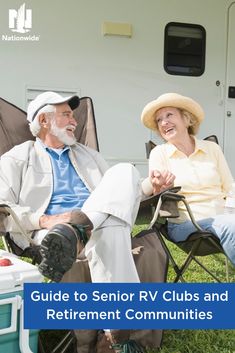 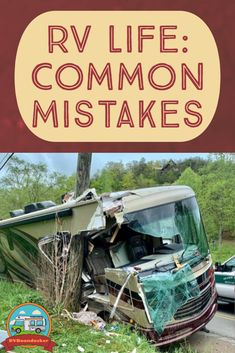 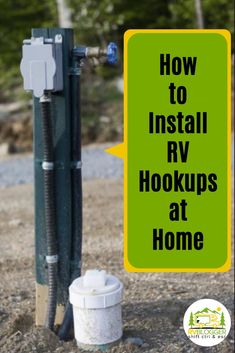 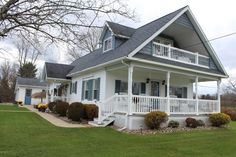 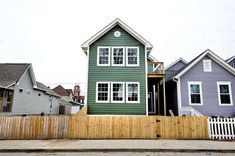