After years on the weight-off-weight-back-on-again merry-go-round, Cameron finally made the decision to have the gastric sleeve surgery. He advocates attitude change and leaving behind poor habits.

Cameron now has ambitions he would like to fulfill, and with the support of family and friends, he looks forward to reinventing himself. I had the opportunity to interview Cameron McCulloch and ask a few questions about his weight loss journey.

My Bariatric Life: What specifically made you decide to have weight loss surgery? Was it a single thing or was it a combination of things?

Cameron McCulloch: It was a mixture of two things plus a burgeoning waistline. About 15 years ago I damaged my back whilst at the gym and never really got over it. I was put on anti-depressants and high strength pain killers, both of which have now been linked to weight gain due to carbohydrate cravings developed once on the prescription drugs. This led to my weight slowly increasing, but never being able to exercise, I simply allowed myself to gain weight almost as if on some kind of “auto pilot.”

I tried many times to lose weight and on occasion would be successful but it always came back with more on top – a very typical experience for most people.

Obviously being very limited in any kind of exercise I could manage I was more likely to stay home and consume junk food rather than attempt to be active. The crunch point came when I was recommended to join a weight loss group and was amazed by some peoples ignorance of food and what was acceptable to eat. I knew every mouthful of junk I put into my body was bad for me yet I was completely under its spell, always thinking that one day I would get well enough to get back to the gym and lose the weight. Of course this never happened. Instead, I broke my leg very badly and lost even more of my mobility, becoming more reliant on staying home rather than enjoying the great outdoors.

This, I suppose, was the straw that broke the camel’s back — and I had to do something drastic. Otherwise my life would be over much sooner than I would like!

So still hobbling from back pain and the newly smashed knee, I contacted the Oxfordshire Bariatric Service [in the UK] and asked how I went about investigating the possibility of undergoing surgery.

The rest as they say, is history.

READ: Talking to Your Doctor about Obesity Surgery

There are a few different weight-loss surgeries. Why did you choose Gastric Sleeve?

This one is quite simple. Even before I learned how the different procedures affect the body and their success rate, I had attended an introduction to Bariatric Surgery at my local clinic and watched the presentation of each procedure. The thought of having a foreign body implanted into myself was something that I did not relish, so that put the Laparoscopic Band out of the picture even before I heard about its 50 percent failure rate.

Then it was the Roux-en-Y Gastric Bypass and again, the thought of being “re-plumbed” inside really didn’t appeal to me as I like my body just functioning the way it is! Again, this was before I learned that there can sometimes be nutritional issues with an RYGB and knowing that I would again want to attempt life back at the gym, it nullified this option. So there was only one procedure left, as I was not considered Super Obese, and that was the Vertical Gastric Sleeve.

This seemed like the easiest of all three options for me. No “re-plumbing,” no foreign bodies, just a simple reduction in stomach size that would ensure the nutrients could be managed along with the intake.

READ: “Which is the Best Bariatric Surgery for Me?”

What’s on your daily menu?

At present I am still learning what I can and cannot eat. I might actually be ahead of the game a little as I eat very small pieces of chicken and fish. I also had a sausage a couple of days ago and was so amazed when I found I was full after one and a half!

I ensure I start the day with a protein shake followed by a single Weetabix or sachet of porridge oats before I take my tablets and have a very slow cup of tea! I also make sure that I get a minimum of 60 grams of protein each day by eating high protein yogurt and drinking a high protein shake. I top this up with soups that have a relatively good protein content and there is obviously the meat and fish itself.

I always make room for plenty of liquids in the form of water and a cup or two of tea per day and lastly there is fruit and again a small amount of high protein yogurt. I seem to consider eating even more so now than I did before, but it is only because I need to eat every few hours, and each meal takes so long to eat. It feels as though I have just finished one and started another!

Do you feel there is a bias about weight loss surgery in the UK because it is government subsidized?

Absolutely. There are people in this country who can destroy their liver by drinking and their lungs and arteries by smoking and they still get procedures on the National Health Service (NHS) that cost hundreds of thousands of pounds and no one bats an eye because it has been going on for years. The illnesses that lead from smoking and drinking are self inflicted yet eating is something we must all do to live. A procedure that will cost the NHS as little as £6000, can save an obese person’s life. [It can also] pay for itself in a matter of a couple of years once that person is fit and active, no longer takes the expensive medications, and takes themselves from benefits as they become a valuable member of the workforce once again.

To my mind the entire thing is media driven. They portray the obese as stupid (incredible to believe) and as a drain on the country’s flagging economy and by doing this they make fat people the scapegoat for so many other issues. This is why I am trying to get more words out there than ever before. I want nothing for myself from this experience, apart from to break down the ignorance and raise the awareness so we can get rid of this unfairly apportioned label.

What is the meaning behind the title the “World’s Biggest Fridge Magnet?”

Well quite simply I needed a name for my blog that was unusual and catchy that people although they may not remember it all would remember at least some of it. It also needed to be a media friendly and different name that got peoples’ attention and got them thinking about what it was. Obviously the magnet refers to me in as much as I hung around my fridge so much looking for food; I may as well have been a fridge magnet attached to the door!

Cameron began writing about weight loss as a result of answering an e-mail sent out by a support group he was attending. Asking if anyone would be willing to speak to BBC Radio Journalist Nicola Lawrence about the increase in weight loss surgeries taking place in Oxfordshire, Cameron agreed. He wound up being interviewed on Radio Oxford as well as on television. Positive feedback resulted in a request for Cameron to keep a vlog and blog. Be sure to check those out and follow the World’s Biggest Fridge Magnet on Facebook and Twitter, too!

Read more inspiring Patient Stories on My Bariatric Life of real people who have taken control of their health and their lives by overcoming obesity. 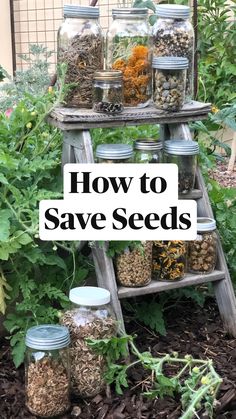 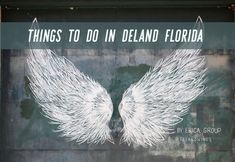 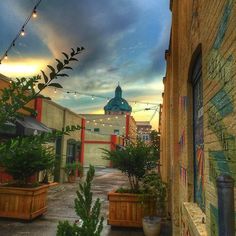 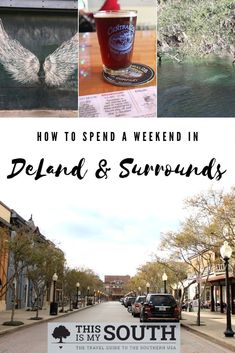 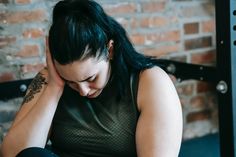 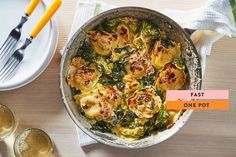 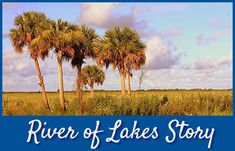 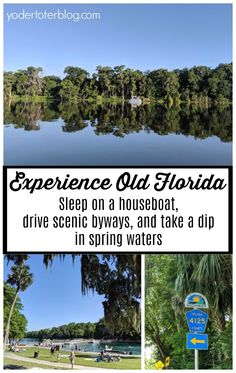 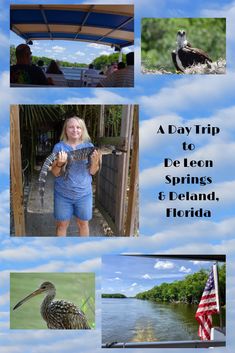