Jonathan Blue is one of our inspiring Patient Stories. One-year post-bariatric surgery, Jonathan competed in endurance events such as the Disabled American Veterans 5k and Great Ohio River Swim.

The Obesity Action Coalition defines “bariathletes” as people who have lost weight via bariatric surgery and now compete in endurance events. Today, I interview a bariathlete named Jonathan Blue. At the age of 30, he has reclaimed his health and his life after losing more than 200 pounds following gastric bypass surgery in November 2013.

My Bariatric Life: Jonathan, in your blog, Waking up from a Heavyset Dream, you state the 5k you walked in 2012 before undergoing bariatric surgery nearly killed you. Whereas you felt as if you could take on the world after running your first 5k this year. How did you train physically and mentally in order to achieve this?

Jonathan Blue: I had been doing a lot of swimming and body weight resistance training up until about 4 months ago when my doctor gave me the go ahead to begin running. It was then I started using a couch-to-5K (C25k) app on my phone by RunDouble.

I had no idea where to begin and it helped me step up my training in a safe way until I was ready. To mentally prepare, I worked on two areas – one was dividing my workout between an indoor track and outside in a park. There wouldn’t be any running environment I wasn’t somewhat familiar with. A common mistake is only training on a track because it is inside and comfortable. The other is during my training runs, I began getting used to keeping my mind busy on other things so the time would pass faster. I now do my best thinking during a run!

You also finished the Great Ohio River Swim and placed 48th out of 150 swimmers. That’s impressive! How did that make you feel? What is it that draws you to competing in endurance events?

It felt amazing, like I could take on the world! For me what drives what I do is simple: I spent so many years abusing my body and letting it waste away; now that I have my body back I am beginning to discover all of the truly remarkable things it is capable of. I really just want to see how far I can push myself.

The funny thing is that I begin a race thinking there is no way on earth I am going to do this. Then when I finish, I take a deep breath and realize that next time I could probably go further. I haven’t yet reached my limit. When I finished the Ohio River swim I remember looking at the clock and it showing I got sixth place in my age group. I didn’t think to myself, “awesome job buddy, you did great.” I though to myself, “next time I know I could place top 3 in my age group. I just need to work harder.”

What other weekend warrior and endurance events have you taken on?

I have done several longer distance bike rides. My longest to date is 38 miles. In that realm, I was recently introduced to mountain biking. I fell in love instantly. The problem is I can’t afford the entry level full suspension bike I want. I told the woman letting me demo the bike, it was like giving crack to an addict. I can’t wait till my next fix. I also play roller hockey.

Please tell me what “It’s all about your want to” means to you.

It was a super annoying phrase a friend of mine used to spout all through high school. He did it at first to make a point that if you really wanted something bad enough, you would find a way to make it happen and nothing would stop you. He said it so often it got drilled into a small corner of my brain. But as time went on this mantra faded from my mind and self doubt and what I like to call the “inner idiot” took over. That’s the voice inside your head that gives all the reasons you can’t do something, or all of the reasons you’re a failure.

The inner idiot is pure destruction and we all deal with him. Years later when I began preparing myself for gastric bypass weight loss surgery, a small voice from the past began whispering through the inner idiot. It was my friend’s voice and that mantra, “It’s all about your want to.”

Every time the inner idiot in my head would start talking I would hear my friend in a louder voice yelling, “Its all about your want to!” For me it became my battle cry, and allowed me to silence the negativity by reminding myself that I can have whatever I want in life if I simply want it bad enough to make it my “want to.”

What do you hope to teach patients through your blogging?

This is honestly very simple. I am just a normal guy. There is nothing special about me. I am just a guy who made a choice to take back his life. If I can do it so can you. That is what I want to convey. I want to help those making that choice through encouragement, motivation, information, and a little laughter, too.

A Lot! I have a plan! A general run down of the next three years includes, a half marathon and an olympic triathlon next summer, a full marathon and a half Ironman race in 2016, and biking Colorado trail (a 585 mile single track mountain bike trail while camping the whole way and documenting the journey) along with a full Ironman race in 2017. It will be an exhausting and fun three years. I am working now to gain sponsors to help with the expensive equipment and recording gear necessary to prepare for everything. Nothing is going to stop me though!

Would you like to know more about Jonathan Blue and his incredible adventures? Please follow his blog Waking up from a Heavyset Dream.

Read more inspiring Patient Stories on My Bariatric Life of real people who have taken control of their health and their lives by overcoming obesity. 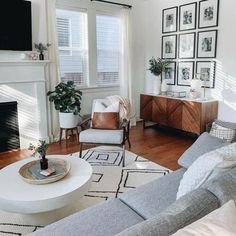 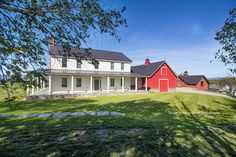 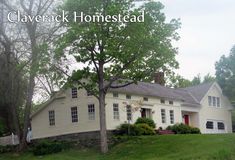 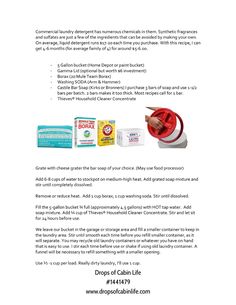 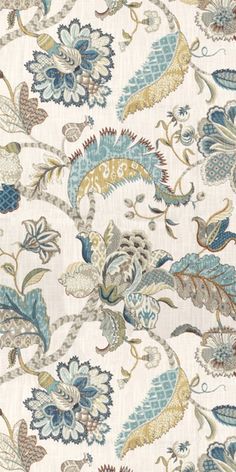 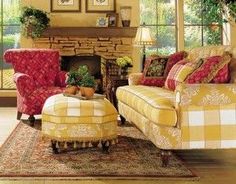 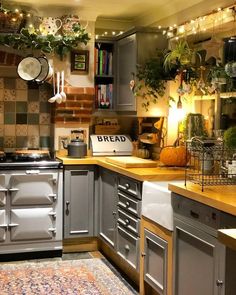 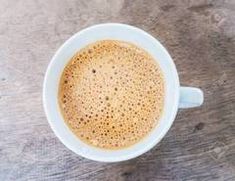 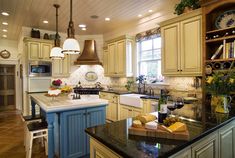 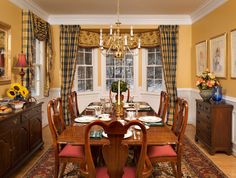 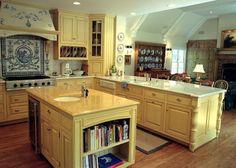