The tummy tuck, or abdominoplasty, is a popular body contouring procedure for postpartum women, and women and men who’ve had massive weight loss. My tummy tuck restored my body’s natural contour. This is achieved by tightening lax abdominal muscles (muscle plication) and excising excess skin and the subcutaneous fat that is directly under the skin. A tummy tuck does not remove the visceral deep fat around your organs and is not a weight-loss surgery, per se.

My Bariatric Life before and after tummy tuck results

I believe this weight loss was owing to the increased restriction placed on my stomach from tightening my lax abdominal muscles. I simply felt full after eating a small amount of food. It was as if the restriction of my gastric bypass pouch had been renewed by the abdominoplasty.

Now the American Society of Plastic Surgery (ASPS) has announced that a new pilot study published in the February issue of the journal Plastic and Reconstructive Surgery shows that patients who had a tummy tuck reported increased satiety, especially those patients who were overweight or obese.

Satiety is the measure of how full you feel after eating a certain amount of food during a meal. Just like me after my tummy tuck, these patients felt full when eating less after their abdominoplasty.

In addition to feeling full faster after their tummy tucks, the study showed that patients who had more fat removed during their procedures continued to lose weight post-tummy tuck surgery. The removal of fatty tissue, which can contain hunger hormones that drive your appetite up, resulted in less of an appetite, according to UC Irvine Plastic Surgery doctors.

The more fat tissue removed during the tummy tuck surgery the more the patients reported feeling less of an appetite post-surgery. Researchers believe the removal of this tissue is responsible for the decrease in appetite and the increase in satiety.

The researchers evaluated short- and long-term weight loss after abdominoplasty in 20 women. For the 20 women, the average amount of abdominal tissue resected was approximately 5 pounds. One year later, 14 of the women had sustained weight loss that was greater than the weight of the tissue resected.

My Bariatric Life before and after tummy tuck results

Patients with a preoperative BMI greater than or equal to 24.5 maintained long-term weight loss at one year. They decreased in weight by an average of 4.5 percent of their original BMI one year later. A normal BMI is between 18.5 and 25, overweight is between 25 and 30, and obese is 30 or higher.

The other six women also had some degree of weight loss after abdominoplasty. However, one year later, they had regained weight and increased BMI.

The researchers conclude that long-term weight loss was more likely for women whose initial BMI was 24.5 or greater, just under the borderline for overweight. Of the 14 women with sustained weight loss, just one had an initial BMI of less than 24.5.

Sustained weight loss was also more likely for women with a greater amount of excess abdominal tissue removed at abdominoplasty. Twelve of the 14 women with long-term weight loss had more than 4.5 pounds of tissue resected.

The Bottom Line on Tummy Tuck after Weight Loss

My BMI was 31 before my tummy tuck surgery. In total, I weighed 25 pounds less in the 4-months after my tummy tuck. I dropped about 13% of my bodyweight and have kept it off approaching 3-years now.

If you are considering a tummy tuck, it is important to remember that while weight loss may be projected after the procedure, it is not guaranteed. Abdominoplasty is still intended for the sculpting of the abdomen and not weight loss. Before undergoing a tummy tuck, one must have realistic expectations of plastic surgery.

After originally writing this post in 2013, I had further body contouring Plastic Surgery with Dr. Joseph F. Capella and an Amazing Facelift with Dr. Catherine Winslow. The results of those surgeries were as dramatic, or even more, than my tummy tuck. 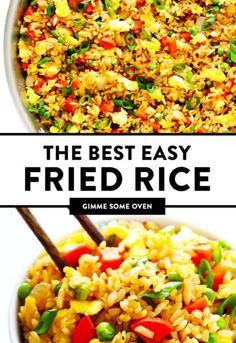 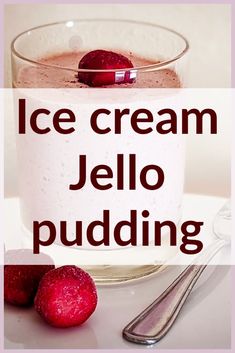 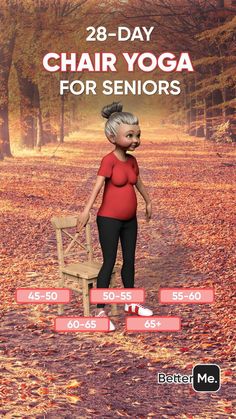 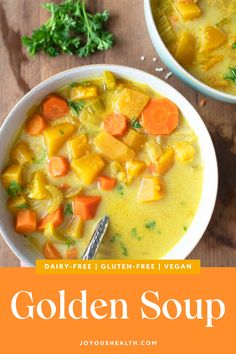 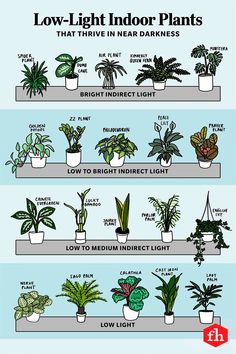 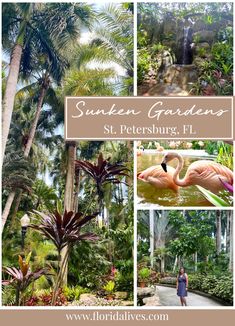 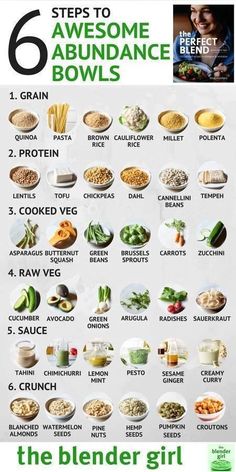 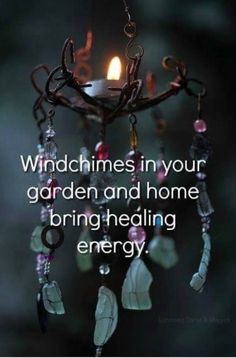 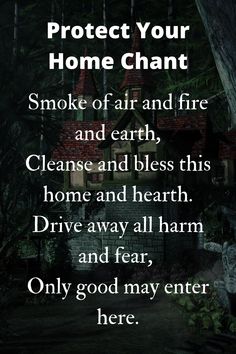 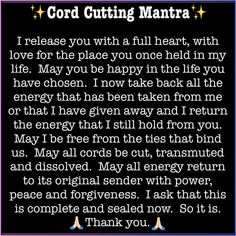