The Mediterranean diet has received some pretty good press. It is shown to be useful for people with cardiovascular disease, diabetes, high blood pressure and metabolic syndrome (Read: 10 Weight Related Illnesses).

When the Mediterranean diet is supplemented with nuts or extra virgin olive oil, the result is an increase in the reversal of metabolic syndrome (Read: Reversing Metabolic Syndrome).

What is Metabolic Syndrome?

Metabolic syndrome is a group of risk factors that increase the possibility of heart disease and other health problems including diabetes and stroke. Risk factors for metabolic syndrome are a large waistline, a high triglyceride level, a low HDL level, high blood pressure, and high fasting blood pressure. The risk for heart disease, diabetes, and stroke increases with the number of risk factors.

What is the Mediterranean Diet?

The Mediterranean diet includes a number of plant foods, fresh fruit, beans, nuts, cereals, olive oil, cheese, yogurt, fish, poultry, and small amounts of red meat. Aside from the health benefits already mentioned, the diet is good for the brain and helps protect bones. Get a free printable shopping list for the Mediterranean diet.

Study subjects were 6,000 men and women at risk for heart disease. Almost two-thirds of the study group began the study with metabolic syndrome. At the end of an almost five-year follow-up, 28 percent of those who had metabolic syndrome at the onset of the study no longer had it. Those on the Mediterranean diet were more likely to have reversed the condition.

In addition, people on the Mediterranean diet had a decrease in belly fat, a known contributor to heart disease. The study replicated prior research that shows the diet has an effect on belly fat (Read: Belly Fat is a Danger for All People).

The Mediterranean diet can be easily adopted in the United States, whereas the foods are readily accessible. However, Americans must be willing to spend additional time preparing and cooking meals from fresh foods. Eliminating processed and fast foods will, in and of itself, do much to overcome the obesity epidemic in America (Read: Steps to Overcoming Obesity in America). 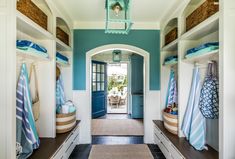 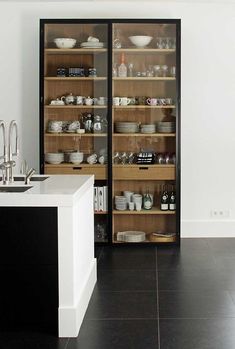 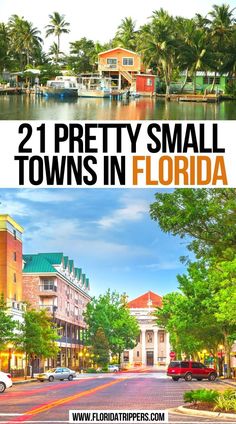 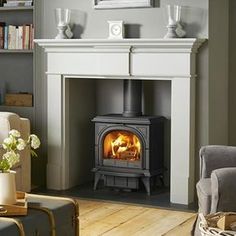 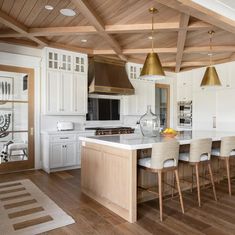 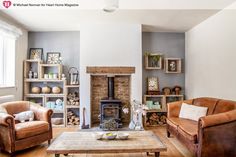 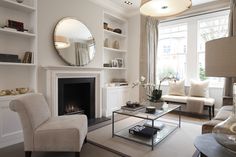 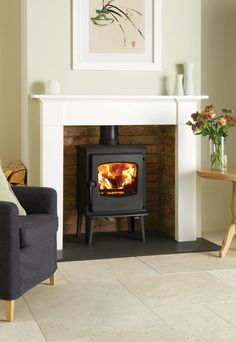 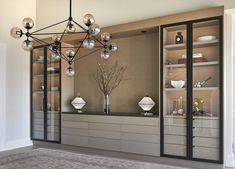 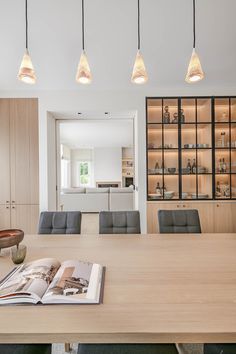