I interviewed Dr. Joseph Capella (Capella Plastic Surgery), shortly after he did my tummy tuck, to gain his real-world perspective on body contouring after massive weight loss. Dr. Capella answers readers’ and my burning questions, bringing to light virtually everything we need to know when choosing plastic surgery after bariatric surgery. Go to part 1 of my Dr. Joseph Capella interview or read part 2 below.

Dr. Joseph Capella: I think about this a lot.  And what I would say is that the excess tissue — and when I say tissue I mean skin and the underlying structures that people have in excess after weight loss — are correlated with a number of things. I think they’re most correlated with the length of time the person was overweight, but also with their age, sex, and gender in terms of where the excess is — but not with the speed with which they lose the weight.

Body contouring delivers dramatic improvement after bariatric surgery as seen in my before and after photos. This was taken three months after my tummy tuck.

My Bariatric Life: Can you give us a profile of the typical patient who presents for body contouring following massive weight loss? Along that same line, who is the ideal candidate for post-bariatric plastic surgery?

Dr. Joseph Capella: I would say that the typical patient is really a cross-section of people, mostly in middle income levels whom have placed a great priority on getting the surgery. I’ve had patients in their teens and patients in their 70s. The patients who seek body contouring tend to be patients, among women especially, who have even as little weight loss as 50 or 60 lbs. Men — it tends to be men who’ve lost over 150 lbs. And this I think has to do with a couple of things: Maybe culturally it’s not as acceptable for them to consider body contouring, or, really, because men do not have the same amount of excess tissue as women and they don’t develop cellulite. So I would say that the concerns are less in men, in general.

As far as the procedures that they choose, I would say that younger women are concerned more with the lower body and breast. And as women get older, the arms start to become very important. I would say the arms can be important across the board, but it not uncommon for an older woman to say that’s the only thing that bothers her. Among men, I would say most specifically it would be the lower abdomen and hip regions that are a big concern, and sometimes the inner thighs.  And the inner thighs are really a concern for both men and women.

The ideal patient is somebody who is recovering in an uncomplicated fashion from the bariatric surgery. Or, if weight loss was not from bariatric surgery, somebody who has a diet that is well-balanced. And for both groups of patients, whose weight has been stable and is not in any way creating any metabolic imbalances. Ideally, the patient has not been smoking.

There’s a lot of discussion about when do you operate on post-bariatric patients? Their weight should be stable but they also should be metabolically balanced as shown by their laboratory studies. You want their studies to be normal; otherwise, that would suggest that they’re not eating a balanced diet and they’re still wasting. Clearly, somebody who’s not vomiting if they’ve had a band or some bariatric procedure.

I’ve operated on people who are as little as 12 months out — that’s about the earliest. Take for example a gastric bypass for a woman who may be only 70 lbs overweight — she’ll lose that weight very quickly. And if she’s metabolically stable, there’s not really a problem operating on her. You obviously don’t want to operate on somebody who’s actively still in the weight-loss process because then she’d have more loose skin afterward than she would have otherwise. 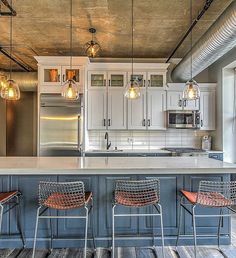 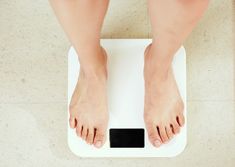 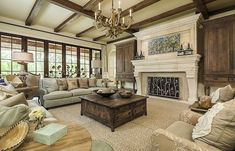 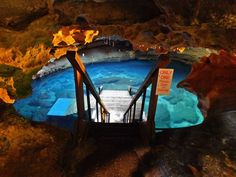 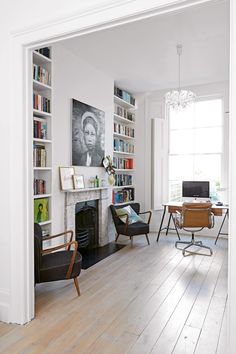 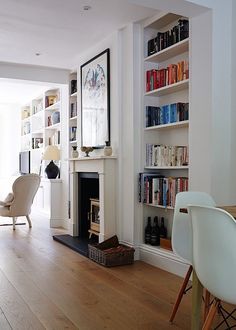 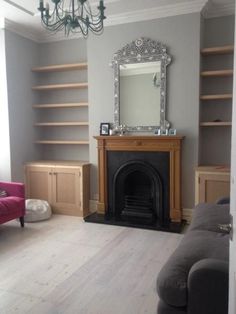 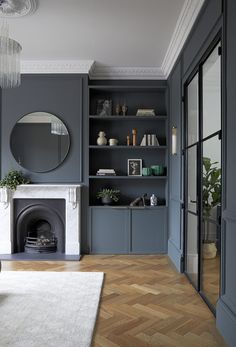 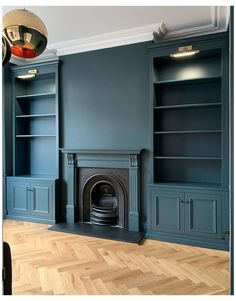 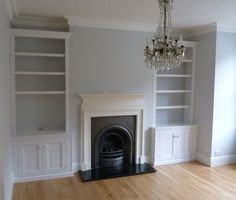