Hello again!  Last month we discussed what to expect in your bariatric presurgical psychological evaluation. In the next couple of articles, we’re going to talk about what these evaluations are really looking for and why.  Today we’re focusing on depression before bariatric surgery.

Depression and obesity often go hand-in-hand, according to this data brief by the CDC.

It can be a viscous cycle with weight leading to depression and overeating to help yourself feel better. This then leads to weight gain and more depression. Learn more about depression here: https://www.betterhelp.com/advice/depression/.

The following are symptoms of depression. Not everyone has all of these symptoms.

So what is depression and how can it impact your bariatric surgery?

There are different degrees of depression, starting with mild depression.  People often describe mild depression as “the blahs.”  This level of depression tends to be related to a certain situation and is pretty easy to ignore or work through.  You may experience a couple of the symptoms above, but they don’t really bother you.  Mild depression often doesn’t require treatment.

This level of mild depression would not be a significant concern during your bariatric surgery psychological evaluation.

If you have moderate depression, you may be on medication and/or may be in therapy.  Moderate depression would probably be a concern during your bariatric surgery psychological evaluation because it may keep you from following the post-operative diet. More on that later.

Major depression is the most severe level of depression. It definitely impacts your life negatively.  People diagnosed with major depression have many of the above symptoms.  They may call out of work regularly, stay in bed much of the time, and stop socializing.  Or they may spend all day in front of the television. And they may stop caring for themselves and their home.  They may even develop suicidal thoughts.

This is the most concerning level of depression because it can have a huge impact on your adjustment to surgery.  It is nearly impossible for someone with untreated major depression to following the post-operative diet and exercise recommendations.

For example, if you were staying in bed for much of the day, avoiding loved ones, or sleeping too much, would you be able to make sure that you were getting in all of your protein supplements and your water?  Would you be out walking?  Would you be taking the time to puree your food?  Probably not.  And if this continued long-term, you would not be nearly as successful as you would like to be.

Can I have Bariatric Surgery if I am Depressed?

Being diagnosed with depression does NOT mean that you can’t have bariatric surgery.

I often see patients for their bariatric psych evaluation who are being treated for depression.  Their depression is stable.  There is no concern in these situations and they are moved forward toward surgery.

But if you are experiencing symptoms of major depression or even moderate depression, the bariatric team will very likely require you to address this with medication and/or therapy.  You will then need to show an improvement in your symptoms before you can move forward with the surgery.

Read: Passing the Bariatric Psych Evaluation and What to Do if You Don’t

Suicidal Thoughts or Self Harm

As stated above, thoughts of suicide are a symptom of depression. Suicidal thoughts are taken VERY seriously during the bariatric surgery psychological evaluation. Most bariatric programs have a general rule that patients cannot have had suicidal thoughts within one year prior to having surgery.  Similarly, if a patient has attempted suicide within the past year, they would need to delay the process until a year has passed.  The reason for this is bariatric surgery patients seem to have a higher rate of suicide than the general population, as shown in this study in PubMed.

Another depression-related symptom that is concerning is self-harming behavior.  The most common form of self-injury is cutting.  Other types of self-harm are burning or hitting oneself or pulling out ones’ own hair.  Self-harming behaviors are often a way that people cope with depression, anxiety, or stress.  Because this is not a healthy way of managing these issues, it would be a significant concern during a bariatric surgery psychological evaluation.  If you self-harm, you would need to engage in therapy in order to learn better ways of coping.

So — key points to wrap it up:

Up next: Which Psychiatric Issues Can Delay Bariatric Surgery?

“Ask the Psychologist” is a monthly column by Kim Daniels, PsyD. Content is the opinion of the author and does not constitute or is a replacement for medical advice.

Dr. Kim Daniels is private practice clinical psychologist who works almost exclusively with bariatric surgery patients and individuals struggling with emotional eating, binge eating, etc. There is nothing she loves more than to see people valuing themselves and living their best lives!

Too Much Sitting Causes Obesity — What to Do About It!Eat This to Boost Your Metabolism and Burn Calories 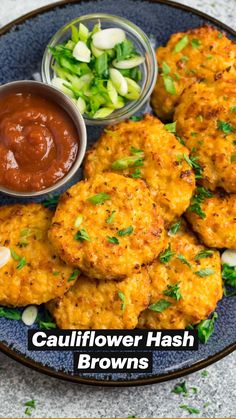 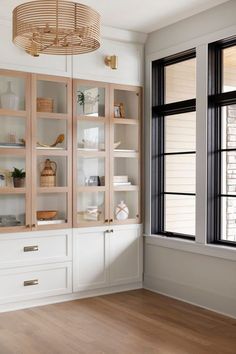 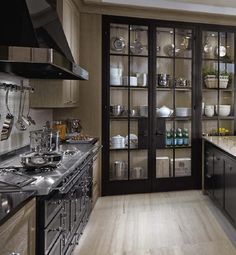 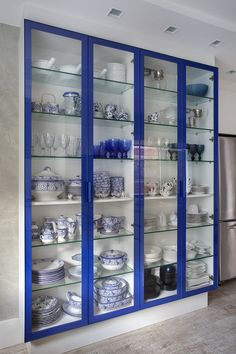 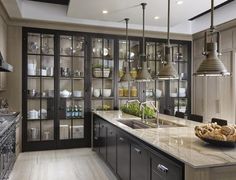 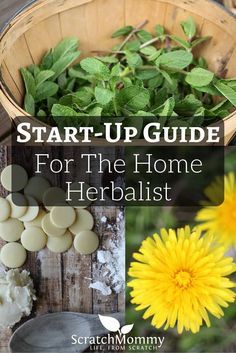 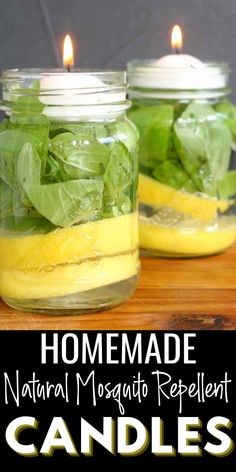 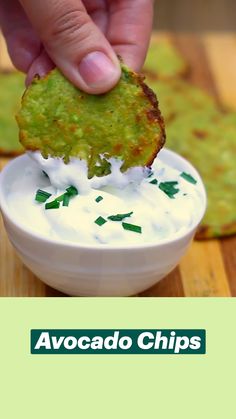 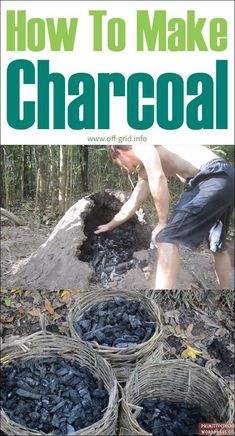 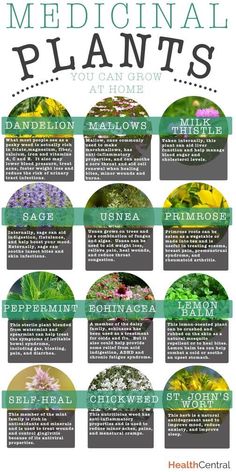 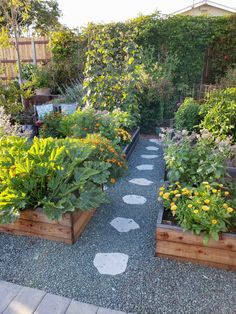 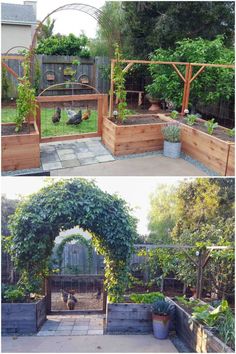