There is an obesity epidemic in the United States, and it may even be worse than supposed. An increasing number of Americans are in denial about obesity. The Centers for Disease Control estimates that 35% of adults and 17% of children in the United States are obese. However, a recent study from the New York School of Medicine claims that those numbers may not include nearly 40% of obesity cases.

Researchers say that BMI diagnoses often have false negatives because BMI only estimates body fat without actually measuring it. Many people diagnosed as overweight might really be obese.

A lot of people realize that there is an obesity problem in the America, but the problem might be exacerbated by beliefs that it is only other people who are obese. It isn’t us, it’s them. We’re fine, they’re fat, and the cycle of denial about obesity continues.

Problem? What Problem?
The Denial About Obesity Mindset

Nearly 70% of people in the United States are either overweight or obese, and one in four adults who meet the criteria for either condition do not believe they have a problem. If no problem exists then there is no need for a weight-loss solution.

Findings that were published in the Journal of Behavioral Nutrition and Physical Activity found that men who overweight or obese but did not believe they had a problem were 71% less likely to lose weight. Sixty-five percent of women who were overweight or obese saw no reason to diet.

When participants in a survey were asked if they were concerned about their weight in 2010, 70% said they were. When asked the same question in 2011, concern had dropped to 57%. When asked if they were trying to lose weight or to maintain their current weight, 77% of participants in 2010 said they were compared to 69% in 2011. In other words, people seem to have not only made the decision to do less about their weight problems but have also decided not to concern themselves about the problem at all.

A survey of 1,234 adults conducted for Consumer Reports found that 52.6% of participants described their diet as somewhat healthy, 31.5% as very healthy, and 5.6% as extremely healthy. This makes for a total of 89.7% of Americans who believe their diets are more or less appropriate, a number that does not coordinate with the percentage of Americans who meet the criteria for overweight or obese. The final result is that the denial about obesity among Americans is proving difficult to break.

For most people the best energy rich food is #carbohydrate. That's why low-carb diets like #paleo can leave you drained and unable to complete workouts. Here are our best tips for increasing your energy when following a #lowcarb diet. #MyBariatricLife #wls #bariatrics mybariatriclife.org/does-the-paleo-diet-hold-you-back/ ...

Diet and Exercise: Does The Paleo Diet Hold You Back? | My Bariatric Life

A paleo diet may cause you to run low on energy because you will be limiting your intake of carbs. Here are our best tips for avoiding fatigue and burn out.
View on Facebook
·Share 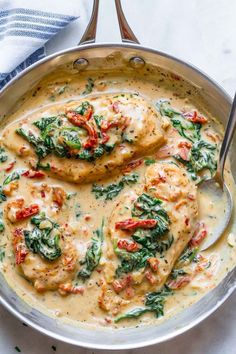 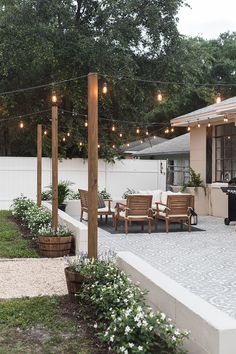 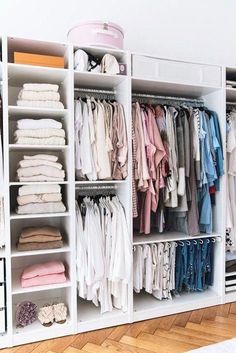 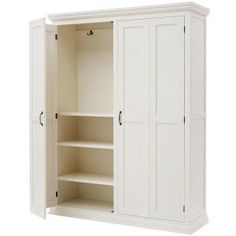 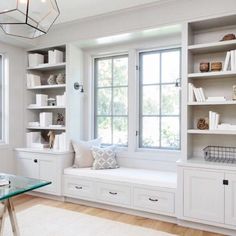 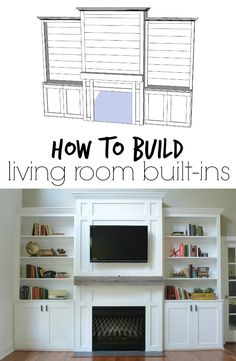 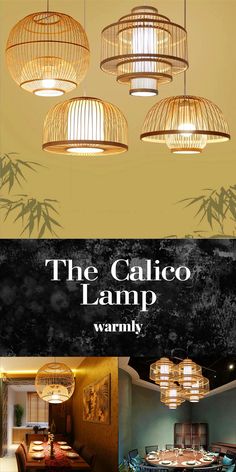 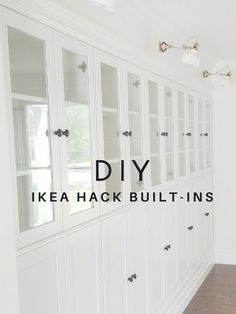 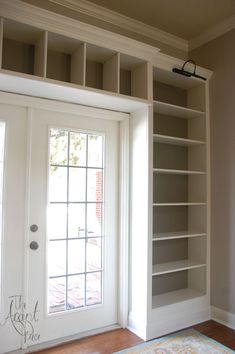 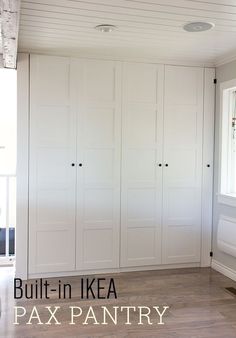 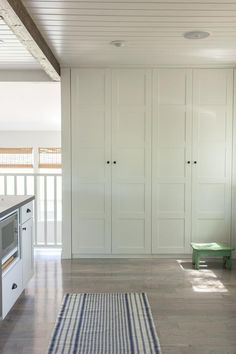 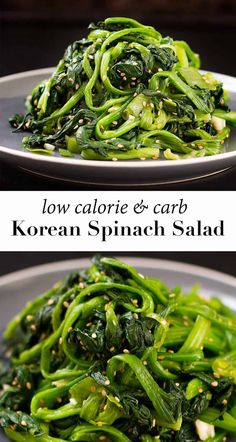