The best way to find out the concerns of a patient is to directly ask the patient what those fears might be surrounding bariatric surgery. One way to do this is to access postings on public internet sites.

Two of my favorite online sites for connecting with the bariatric community for support are Thinner Times Forum and BariatricPal. As for me, it wasn’t with my gastric bypass surgery but rather with my plastic surgery that I experienced near insurmountable fears and anxieties. I deeply discuss how I overcame my fears and went through with the surgery in my article, “Emotions Run Wild Before Plastic Surgery.”

Online bariatric patients were helpful to me in dealing with my fears surrounding surgery. Similarly, researchers asked bariatric patients who were attending a support group at a major hospital what Internet resource (if any) they used for support. An online site with ten forums for specific concerns of bariatric patients was mentioned more than any other resource. ObesityHelp is perhaps the longest-running online weight loss patient support site, while RealSelf is a new-comer.

One-hundred and ninety-one postings were examined and the themes and concerns that occurred most regularly were about depression, fear of dying, and nutrition.

Those who posted concerns about depression were given support and empathized with by peers. Suggestions were made to seek professional mental health support, and website names and addresses were given as resources.

Another of the bariatric surgery fears was the concern about nutritional deficiencies after bariatric surgery. Support for eating healthy was given by both peers and the weight loss community, and much conversation was had about the guidelines set by the American Society for Bariatric Surgery.

Mistakes in an Imperfect World

When this article was originally posted, there was an uproar in Los Angeles regarding the practices of 1-800-GET-THIN. An anesthesiologist was accused of gross negligence by the Medical Board of California for his role in the death of a 52-year-old patient who had a Lap-Band gastric band implant.

Two of the clinics associated with the 1-800-Get-Thin campaign discontinued Lap-Band surgeries because the manufacturer of the Lap-Band medical device refused to sell to companies who partnered with the advertising campaign.

Did you know? Bone broth is rich in #vitamins and #minerals like iron, fatty acids, zinc, and vitamins A and K -- all which help support your body and its many functions. And there are a whole bunch of benefits to drinking bone broth, such as helping to fight inflammation, protecting your joints, immune booster and supporting #weightloss. All in all, drink more bone broth! Save $10 on your first order from Dr. Amy Myers and #MyBariatricLife using my link i.refs.cc/1i3wXW98?smile_ref=eyJzbWlsZV9zb3VyY2UiOiJzbWlsZV91aSIsInNtaWxlX21lZGl1bSI6IiIsInNtaWxl... #bariatrics #bariatric ... 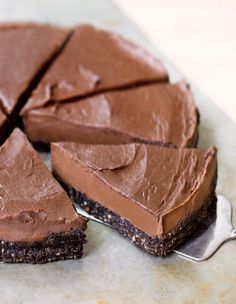 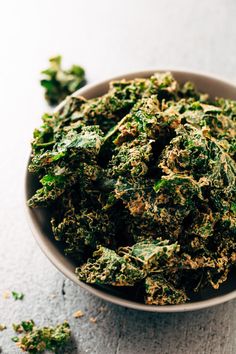 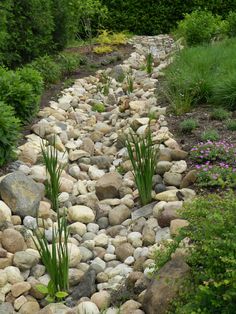 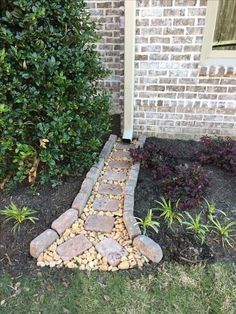 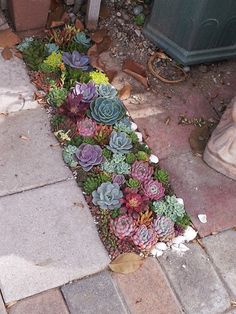 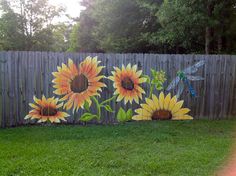 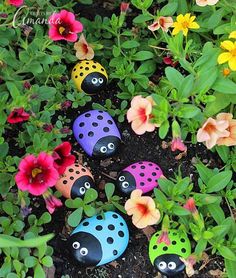 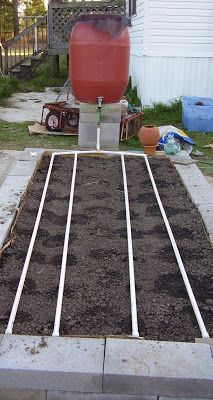 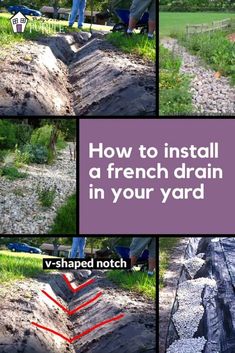 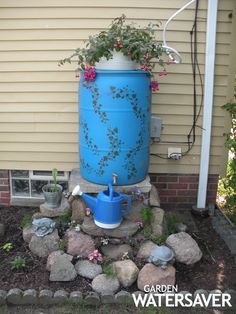 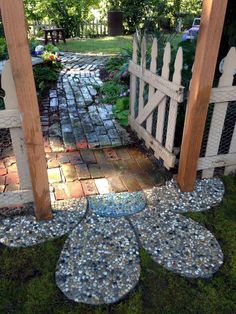 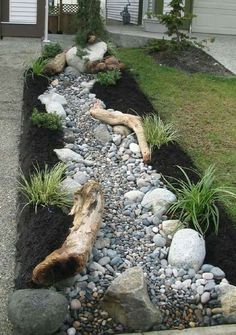