Cause and Cure of Obesity in America

HOW WE GOT HERE: A FAT, SICK SOCIETY WITH A HIGH STANDARD OF LIVING

Well, it sounded like a good idea… in response to demands that our food be safe, cheap, and abundant, the American government has been a factor in the production, regulation, research, innovation, and economics of our food supply. However, the government’s efforts to inspire, influence, and control what Americans eat have led to unexpected consequences. There is a population health epidemic of obesity in America and obesity-related diseases.

Government has had a profound effect on the way farms are run and what they produce. The U.S. Department of Agriculture controlled the prices of farm commodities and subsidized five crops: wheat, corn, soybeans, rice, and cotton. Government embraced advances in food technologies and performed research on food production that increased yields. This abundance of food resulted in lower food costs to American families.

The rates of obesity in America have quadrupled in recent years.

New breeding technologies and chemical additives were introduced to livestock for rapid weight gain. This resulted in shortening the time to raise livestock for slaughter, and thusly lowered the costs of doing so. Livestock also were moved from rolling pastures to crowded pens in Concentrated Animal Feeding Operations, therefore requiring far less land on which to raise them. These cost-savings were passed along to American families by way of significantly lowered prices.

Despite the seemingly good that came of this endeavor, there were several unexpected consequences that then led to the epidemic of obesity in America.

Subsidies helped glut the market with these crops and left the government with finding ways to use them. Processed corn is so prevalent in American food that you’re likely to be eating it even if you don’t know it. Roughly 90% of food on supermarket shelves contains high fructose corn syrup. Even so-called healthy foods, diet foods, enhanced waters, dried fruits, and baby formula contain added fructose. And fructose is hidden in virtually all processed foods. It is the number one source of calories in the U.S.

Four of the five subsidized crops listed are grains/starches: wheat, corn, soybeans, and rice. With the exception of wild rice, which is actually a grass, these crops are manufactured into foods classified as refined carbohydrates (bread, waffles, cereal, etc) and rapidly convert to sugar in the body. They increase insulin levels and lead to insulin resistance, which is a primary underlying factor in many chronic diseases, including obesity in America, and precedes the development of diabetes types 2.

Greater crop yields by modern cultivars and horticultural methods that enable us to grow more on a smaller amount of land or in irrigated matter rather than soil, are resistant to pests, and can be transported long distances, resulted in food that is significantly less nutritious.

The bottom line is, if you select for yield, crops (or livestock) grow bigger and faster but they don’t have the ability to make or uptake nutrients at the same rate.

A number of conditions of our modern lifestyle contribute to the obesity epidemic: sedentary jobs make us less physically active, we eat out more than we make meals form scratch, and portion size has ballooned. But the inherent lack of quality of the food we eat also plays a significant role in the ignition point for obesity in America.

Dr. David Ludwig, a Harvard-affiliated pediatrician recently wrote a commentary in JAMA, offering concrete suggestions to turn this obesity and disease-producing diet trend around, such as:

Dr. Anthony Mercola, on his natural health website Mercola.com, believes the current situation can change, if enough people understand the simple truths of healthy eating and refuse to buy sugar-laden processed foods. He urges us to do our own homework and start to take control of our health by changing our own diet.

In the more recent years since I had my obesity surgery, I have become educated on healthy eating. It was extremely eye-opening, even shocking, for me to learn where my food really came from and its effects on my health and my life.

I am so far removed from the relationship with food that I once had. Never more will I stuff my face with processed convenience foods. Instead, I just eat real food (see #JERF on Twitter). What it means to eat real food is to eat primarily things that can be hunted (meat/fish/fowl) or gathered (vegetables, nuts, eggs, fruit). Then to supplement meals with foods that have been minimally-processed such as olive oil, cheese, butter, Greek yogurt, coffee, raw honey, and things like that.

I have eliminated refined foods, fast food, red meat, dairy, sugars, saturated fats, starches, legumes, and grains from my life. This style of eating is commonly known as a Paleo Diet. Although the Paleo Diet doesn’t eliminate read meat specifically, it is something that I chose to do.

Wild-caught fish and seafood are my main sources of protein, which I buy from the fish market and Zaycon Fresh (they sell meat, too) . I eat some poultry on occasion and buy my fowl and eggs from local farmers who have raised the animals on humanely and naturally on pasture without the use of hormones and antibiotics. I get produce from my Community-Supported Agriculture program and Farmer’s Market that has been grown locally without the use of GMO seeds and pesticides. Whatever else I need, which is not much, I buy from the organic section (as much as possible) of my local supermarket.

Nowadays, if I dare to have even a snack, no less a meal, of highly-refined food it sends me straight away to my sick bed. Now that tells you something about food quality in the typical American diet!

You can choose to eat healthy for the rest of your life, beginning today. To learn more, please read, “Fixing Our Obesity Epidemic.”

Mental Health Support for Bariatric Patients5 Causes of Obesity That Will Surprise You! 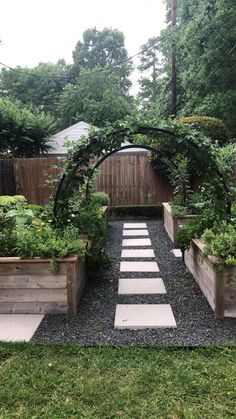 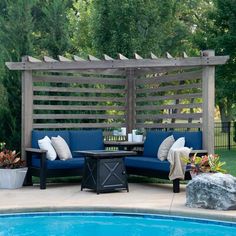 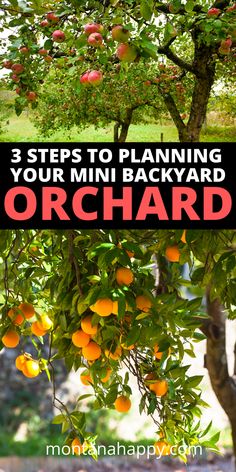 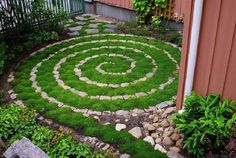 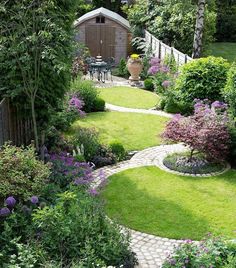 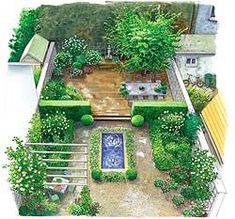 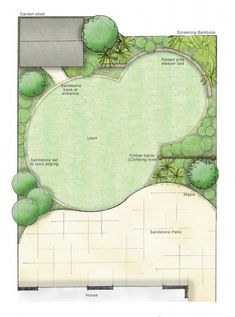 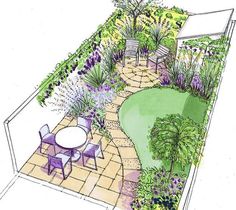 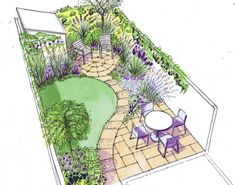 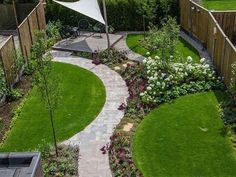 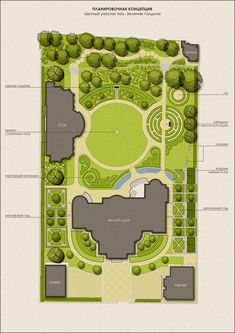 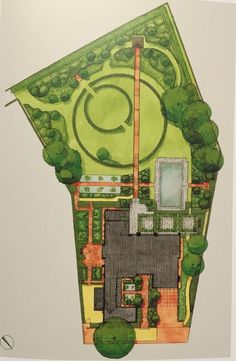