It is likely that the number of patients diagnosed with binge eating disorder (BED) will increase substantially. Dr. Tracy S. Cummings speaks about BED, the link to obesity, and treatment options based on research and clinical trials. The following are highlights from a podcast that previously appeared on ReachMD.

Dr. Tracy S. Cummings is a psychiatrist at the Lindner Center of Hope, Mason, Ohio.

What is Binge-Eating Disorder (BED)?

An essential feature of BED is recurrent episodes of binge eating, at least once per week for 3 months, without recurrent inappropriate compensatory behavior typical of bulimia nervosa such as purging food or over exercising.

A binge is defined as eating, in a discrete period of time (e.g. within any 2-hour period), an amount of food that is definitely larger than most people would eat during a similar period of time and under similar circumstances. As well, there is a sense of lack of control over eating during the episode (e.g. a feeling that one cannot stop eating or control what or how much one is eating). Read: Binge Eating Disorder vs. Overeating.

With this there is a strong sense of distress after the binge eating episodes. Some typical behaviors include:

There also may be patterns of abnormal eating or unhealthy association with food that include:

Additionally, metabolic syndrome, the cluster of abdominal obesity, elevated triglycerides, hypertension and type 2 diabetes, is present in more than 40 percent of obese patients with BED. And people with BED were twice as likely to develop syndrome components than the BMI-matched control group without BED. Read: Eating Disorders Pose Risk to Weight Loss

Binge eating differs from over-eating. There is a greater concern regarding shape and weight with BED and a greater psychiatric comorbidity. More than half the patients with BED have three or more additional psychiatric illnesses. As such, there are different treatment approaches to BED than to obesity alone. Read: Binge Eating or Food Addiction

Treatment goals for binge eating disorder include fewer binge eating episodes and obsessive compulsive symptoms. Your physicians should also look to reduce the comorbid psychiatric illnesses such as anxiety and depression. Additionally, prevention of further weight gain, achieving weight loss and metabolic health are treatment goals. Read: What to Do About Binge Eating

My Bariatric Life recommends the following resources as a starting point for finding the help that you need: 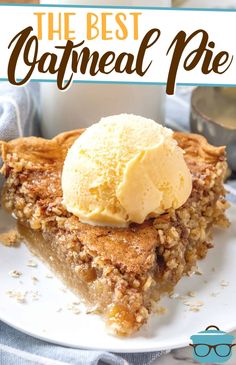 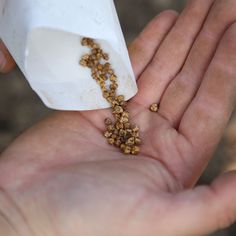 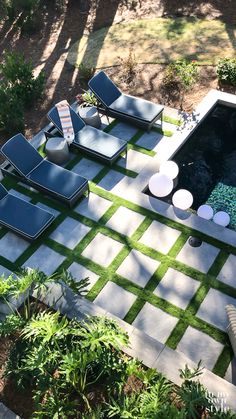 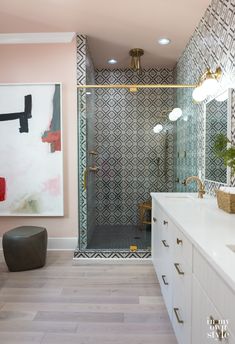 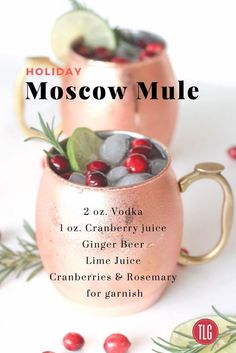 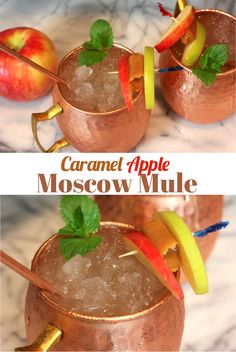 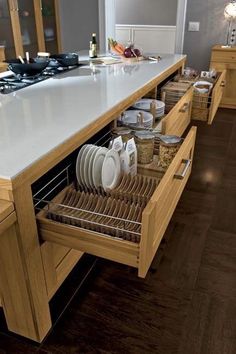 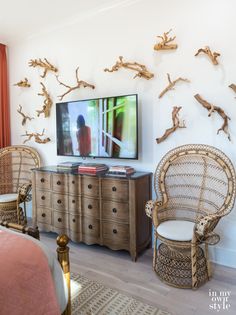 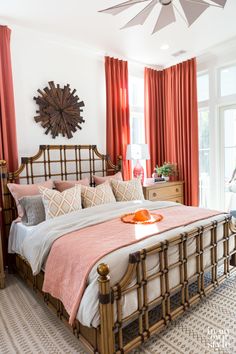 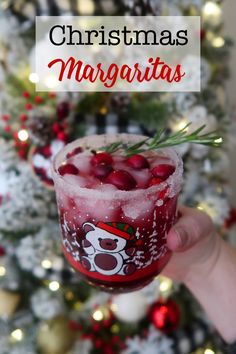 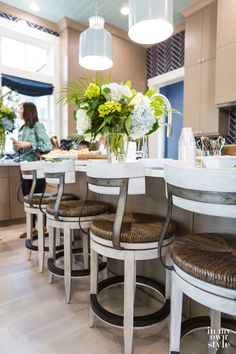