Passing the Bariatric Psych Evaluation. And What to Do if You Don't.

Reasons for the Bariatric Psych Evaluation

A report published in The American Journal of Medicine (AJM) supports the discovery that people who receive bariatric surgery have a suicide rate that is greater than average despite receiving a bariatric psych evaluation. This is not to imply that weight-loss surgery causes suicide because there is no convincing evidence to support this. At this point in time there is no concrete explanation for the rate of suicide among bariatric surgery patients.

What was established in a prior study that is unrelated to the AJM study was that two-thirds of the subjects who wanted weight-loss surgery had a psychological disorder. An assumption that is being investigated is that the higher than average suicide rate among bariatric patients is due to conditions that existed prior to weight-loss surgery. Depression and anxiety are common among people who seek weight loss surgery.

A bariatric psych evaluation is done prior to any weight-loss surgery. A candidate’s history of psychological illness does not mean immediate preclusion.

The suicide rate is relatively low among bariatric patients. Of the more than 16,500 individuals who had bariatric surgery in a nine year period, thirty-one committed suicide.

A bariatric psych evaluation is done prior to any weight-loss surgery. A candidate’s history of psychological illness does not mean immediate preclusion. Even those who have disorders such as schizophrenia, bipolar disorder, or anxiety disorders may be allowed bariatric surgery provided the illness is reasonably controlled and the patient is counseled by a mental health professional before and after bariatric surgery.

What to Expect with a Bariatric Psych Evaluation

If you are considering weight loss surgery, a bariatric psych evaluation will be conducted. Here is an overview of what to expect:

Criteria for considering patient exclusion from bariatric surgery are as follows:

What to Do if You’re Disqualified

If you are seeking weight-loss surgery and any of the above pertain to you, do not lose hope. In most instances, the solution is to correct the problem. Corrections can be made with the assistance of mental health professionals and a support network.

If you are prepared to work at it then the possibility for being approved for bariatric surgery increases dramatically. It is worth the effort. I suffered from depression for a very long time, and my life after weight-loss surgery is wonderful.

Our Food Is Killing UsSex After Weight Loss, the Ups and Downs 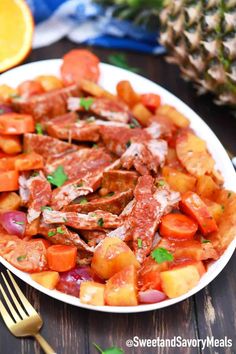 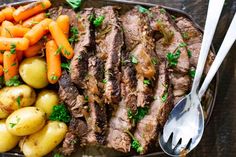 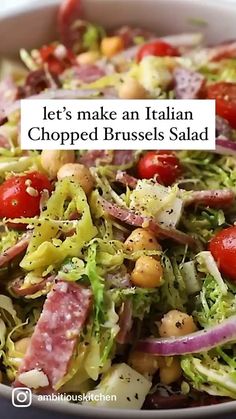 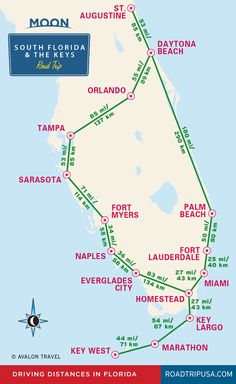 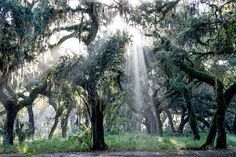 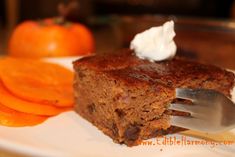 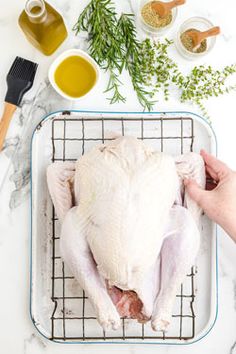 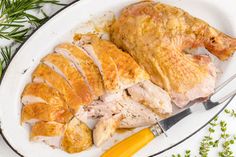