Are Cell Phones a Health and Obesity Risk?. Too Much Sedentary Mobile Phone Use Leads to Weight Gain and Ill Health. But if You Put Your Phone to Good Use it Can Aid Weight Loss and Well-Being!.

Researchers began to take interest in the connection between cell phone use and general fitness because the portability of cell phones allows use even during low to moderate physical activity. It was discovered that cell phone mobility contributes to the sedentary behavior that can lead to weight gain. Read: Weight Gain of Only a Few Pounds Can Be Too Much

Participants who spent long periods of time on mobile phones were also more likely to use leisure time for playing video games or watching movies. They were less likely to exercise and would end any physical activity if the phone rang.

Can mobile phones cause cancer? While there is a great deal of controversy regarding a connection between the use of mobile phones and cancer, there is limited evidence that mobile phone radiation is carcinogenic.

The evidence is compelling enough that the International Agency for Research on Cancer has classified radiofrequency electromagnetic fields emitted by mobile phones as a possible carcinogenic.

It’s best to limit cell phone use to a small portion of your day rather than the 5-hours per day the average American is currently spending. And yes, there’s an app to help you with that! Check out BreakFree-app.com the mobile app, aimed at controlling smart phone addiction and helping you maintain a healthy digital lifestyle.

In the plus column, your cell phone can be used to aid weight loss. A study found people lose more weight when they receive interventions such as text-message reminders on their mobile phones. Using one of the many mobile apps with daily text messages or videos incites the user to think about dieting and eating well. Meditation apps or listening to music on your phone while running or exercise are beneficial. So are weight loss fitness tracker apps (check out our picks for fitness trackers) and weight loss journal websites like FitDay.com and MyFitnessPal.com. 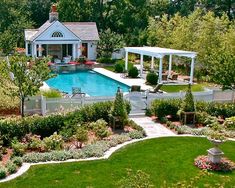 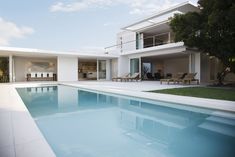 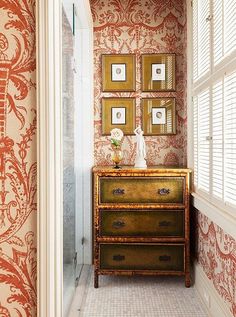 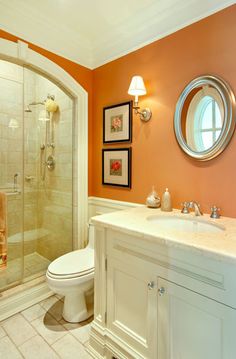 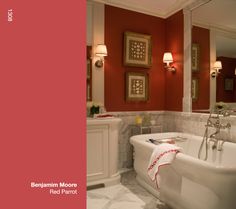 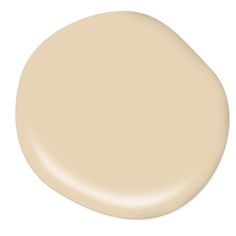 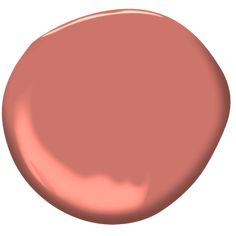 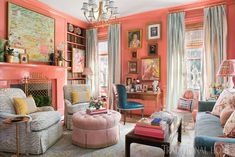 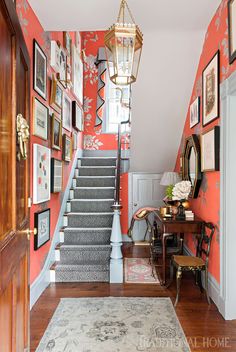 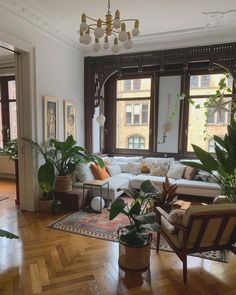 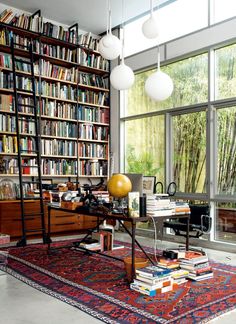